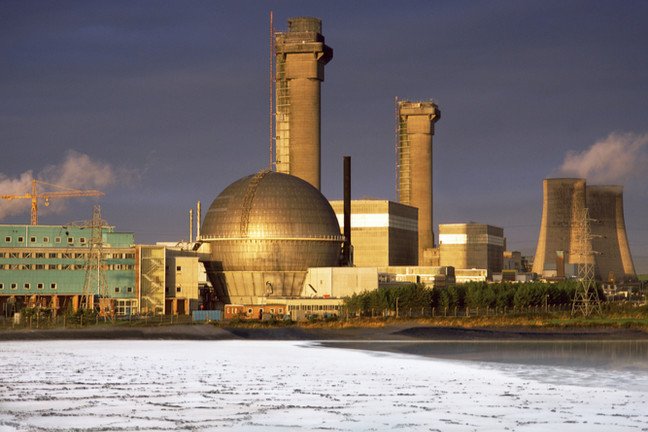 The UK government is being warned that it will cost taxpayers a multi-billion pound to shut down nuclear power stations unless the history of overspending is reversed.

Last year the government injected £5.1bn into the Nuclear Liabilities Fund – now valued at £14.8bn – which was set up in 1996 to meet AGR and the cost of shutting down pressurized water reactor stations.

But the EDF’s latest cost estimate for closing the stations in March last year was £23.5bn.

The National Audit Office, which monitors public spending, has warned that as long as the government and the EDF avoid overspending, more money will be needed.

In an earlier report, it pointed out that the cost estimate had doubled in actual from 2004-05. Unless the government and EDF reverse this trend, there is a risk that the taxpayer will have to contribute more.

Much will depend on the management of the refueling process.

The Department of Business Energy and Industrial Strategy (BEIS) did not sign off on the transfer of the sites from the EDF to the government’s Nuclear Decommissioning Agency (NDA) until June 2021, when new agreements were signed by the Secretary of State. Under current plans the first station may move by 2026.

“But the NDA will not know the exact details of what will be transferred nor will it have a full understanding of the associated costs and liabilities until the close of the expected transfer,” the report said. “The cost of refueling in an AGR fleet is likely to be highly dependent on the rate at which stations can be safely refueled.”

EDF estimated in 2021-22 that the cost of refueling the AGR fleet could be between £3.1bn and £8bn, depending on the scenario. As soon as the EDF declares a station closed for power generation, the entire cost of the station is borne by the Nuclear Liability Fund.

“So the cost borne by the fund depends greatly on how quickly refueling begins after a station has stopped power generation, and how quickly the fuel can be removed. Accelerated defueling removes fuel. EDF, and then to safely transport and store fuel at SAILField (a UK Nuclear Decommissioning and Research Campus), said NDA NAO.

If all this wasn’t alarming enough for the taxpayer, it’s worth considering that EDF is also building a new nuclear power station that will provide around 7 percent of the UK’s electricity.

In 2019, the government announced that it would exceed the budget by £2bn and would miss its completion deadline. A further six-month delay has since been announced, with a cost increase of £500 million for June 2026.