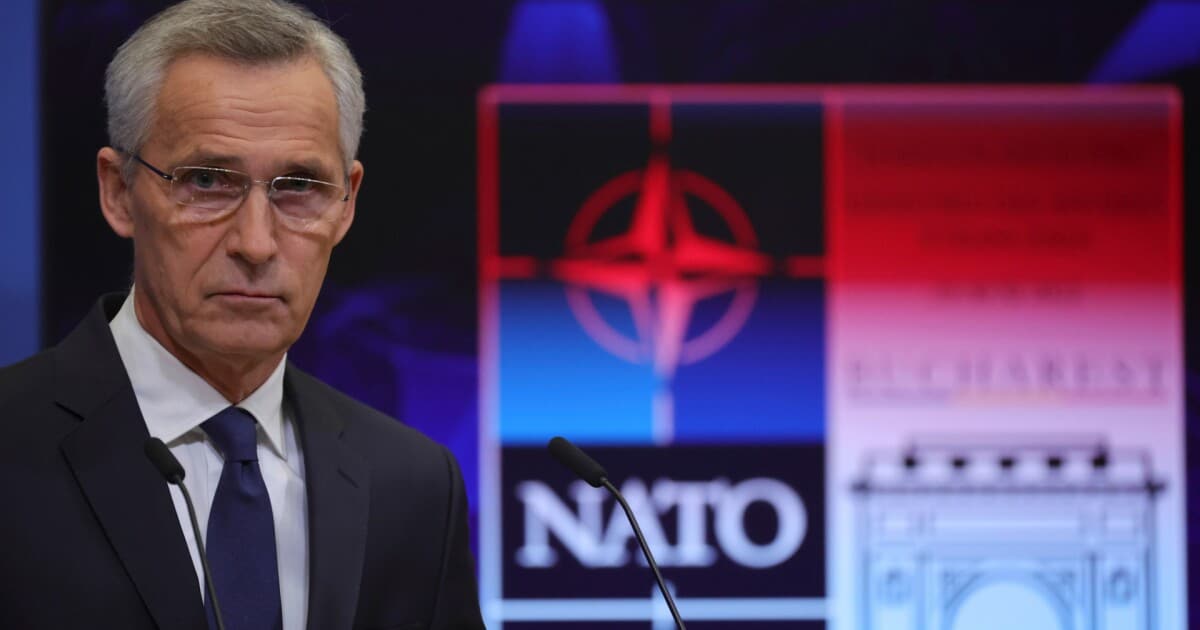 Brussels, Belgium, 25 November. NATO is determined to help Ukraine fight Russia “as long as it takes” and will aid the war-torn country in transforming its armed forces into a modern military up to Western standards, the secretary-general said of the military alliance. Jens Stoltenberg.

Speaking to reporters ahead of a meeting of NATO foreign ministers in Romania next week, Stoltenberg urged interested countries, either individually or in groups, to continue supplying air defense systems and other weapons to Ukraine. NATO as an organization does not supply arms.

“NATO will continue to support Ukraine for as long as it takes. We will not back down,” said the former Norwegian prime minister. “Allies are providing unprecedented military support, and I hope the foreign minister will agree to increase non-lethal support as well.”

“At our meeting in Bucharest, I will ask for more,” he said. “In the long term, we will help Ukraine transition from Soviet-era equipment to modern NATO standards, doctrine and training.”

The November 29-30 meeting in Bucharest will mark almost 15 years after NATO promised that Ukraine and Georgia would one day become members of the organization, a statement that greatly angered Russia.

The meeting will also be attended by the foreign ministers of Bosnia, Georgia and Moldova, three partners NATO says are coming under increasing Russian pressure. Stoltenberg indicated that at the meeting NATO would “take additional steps to help protect their independence and strengthen their ability to defend themselves.”