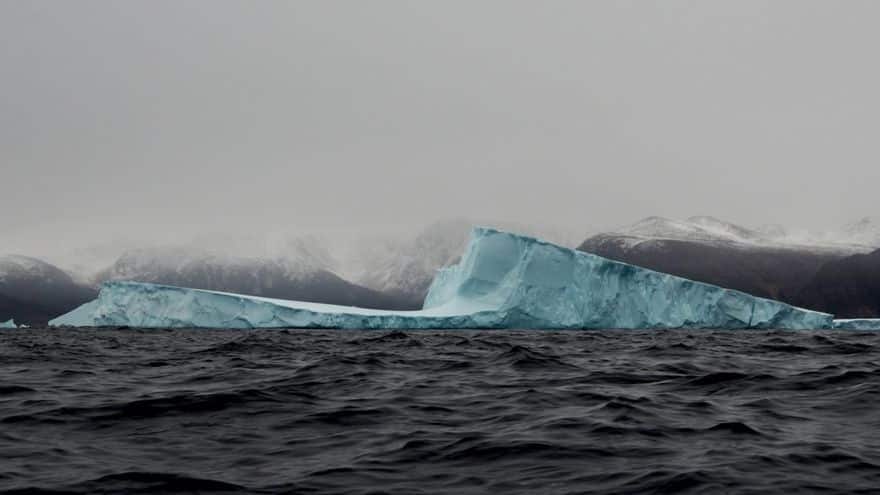 Both NATO and the US government have indicated this week that they will increase their presence in the Arctic.As a result of an increase in Russian military activity in the north of its territories.

NATO Secretary Jens Stoltenbergannounced in an interview for the German newspaper Welt am Sonntag that the Atlantic Alliance should “increase its presence in the Arctic, as Russia is expanding its influence in that region.”

“We are already investing in marine explorers to get a clearer picture of what is happening in the far north, but we will continue to intensify our efforts,” Stoltenberg said.

The former Prime Minister of Norway has also emphasized this. The concern is that both Russia and China are showing interest in the resource-rich sector.

After traveling to the Canadian part of the Arctic, the NATO chief explained, “Moscow is in the process of reopening bases from Soviet times and deploying and testing new, state-of-the-art weapons there such as hypersonic missiles.” With Canadian Prime Minister Justin Trudeau.

Thus, he stated that China is increasingly interested in the region because of its “great strategic importance”. Above all, as the ice melts, new trade routes are opened to form the “Polar Silk Road”.

On Friday, after Stoltenberg’s visit to Canada’s Arctic regions, the Secretary General of NATO warned that increasing Russian presence in the region is “a strategic challenge for the entire coalition”.

“Russia has established a new Arctic command. It has opened hundreds of new and old Soviet-era Arctic military sites, including airfields and deep-water ports. Russia is using the region for many of its new weapons tests.” Also doing as bedding,” Stoltenberg said.

For his part, Trudeau explained that his country’s attitude to NATO involvement in the Arctic is due to change. resulting from geopolitical situation in recent months. Recognizing that Russia is a growing concern for all of us, it is timely that we share with the Secretary General and NATO what Canada is doing through NORAD,” he said.

The United States appoints a special ambassador to the Arctic

The US State Department announced on Friday that it would appoint a special ambassador to the Arctic region if the Senate approves the measure for the first time.

The purpose of this figure will be “Advance US interests and cooperate with allies and partners in the Arctic,” As explained by Vedanta Patel, Deputy Spokesperson for the Office of Global Public Affairs.

“It will engage with its counterparts in Arctic and non-Arctic nations as well as with indigenous groups, and work closely with national stakeholders including state, local and tribal governments; businesses, educational institutions, non-profits organizations, other federal government agencies and Congress,” Patel said.

The United States emphasized this after considering that the region should be “peaceful, stable, prosperous and cooperative”. “Significant Strategic Importance to the North American Country”.