Nazar A.* loses hundreds of francs to SMS scammers 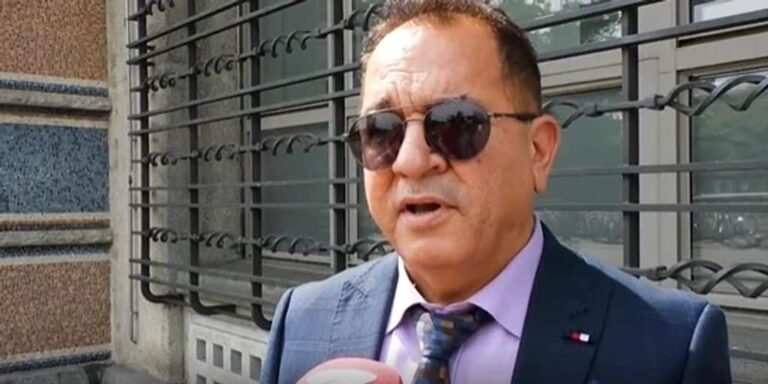 He got an SMS – supposedly from the post office. After a while, Nazar A.* lost hundreds of francs. The Zurich Cantonal Police is aware of this scandal.