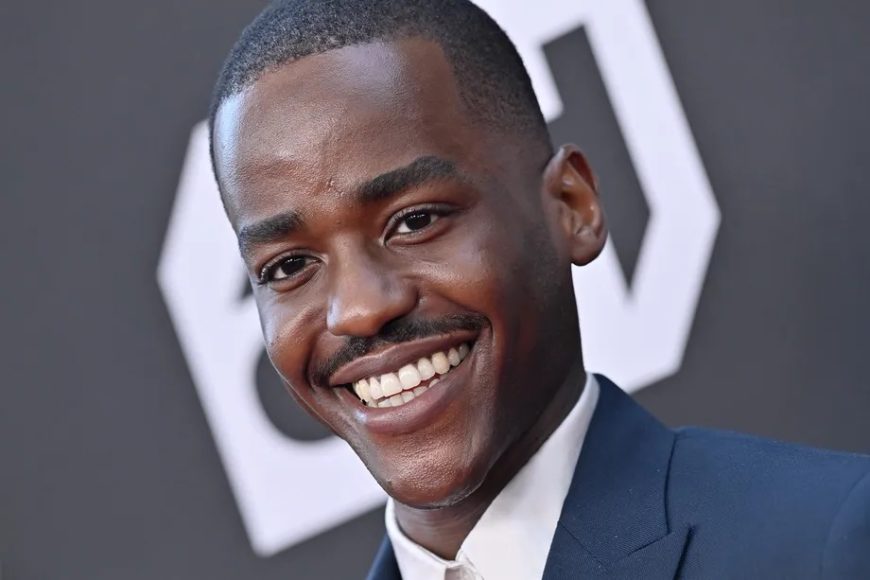 The BBC has named Ncuti Gatwa the Fourteenth Doctor of Doctor Who. Gatwa will replace Jodie Whitaker in 2023 as the current doctor.

Gatwa said in a statement to the BBC: “This role and the show mean a lot to so many people around the world, including myself, and each of my incredibly talented predecessors has taken on that unique responsibility and privilege.” Handled with utmost care.” “I will do my best to do so.”

The Scottish actor previously played Eric Efiong in the Netflix comedy series Sex Education, and will also star in the upcoming Barbie film opposite Margot Robbie. Gatwa would be the first black person to play the Doctor, a role that has been given to various actors since the debut of Doctor Who in 1963.

Whitaker made history as the first woman to appear as a doctor when the BBC selected her for the role in 2017. In line with the tradition of the series, Whitaker will appear in a final episode that will introduce Gatwa as the Fourteenth Doctor. The episode is expected to premiere later this year to mark the BBC’s 100th anniversary.

The Doctor, a humanoid Time Lord who can travel across space and time using the TARDIS, takes a different form in near-death situations in a process called regeneration. It serves as a plot device to pass the baton between the main actors and was originally introduced to smooth the transition between actors after the first Doctor William Hartnell left the show.

Trump inauguration committee chair to be released on $250M bail