Netflix blocks access to salary information among its employees Netflix, a company that has always “treasured” its transparency, is restricting some employees’ access to their partners’ salaries, reported exclusively wall street journal (WSJ) quoting sources familiar with the matter

People in managerial positions can seek the advice of others for remuneration. But, according to some people affected by the US media, late last year, Netflix stopped allowing them access to that information; They are senior managers on the executive staff and in positions below the rank of Vice President.

Behind this change in the giant’s transparency policy streaming There will be a large influx of new people into positions of responsibility in recent years.

Sources indicated that this will lead to increased competition among employees, comparison and demand to equalize the salaries of other members despite performing different functions. WSJ.

At the end of 2021, Netflix had 11,300 full-time employees, the most recent period for which data is available. This is a figure that is almost 60% higher than three years ago.

In 2022, the Los Gatos, California-based company, like the rest of the big technology companies, will significantly cut its workforce, laying off about 400 members.

This comes at a time when the organization’s strategy is to control expenditure after a tough 2022 due to loss of customers and tough stock market conditions.

transparency is in the past

Netflix has been characterized by a culture of transparency and horizontality since its inception. This came to fruition in a book that its CEO and co-founder Reed Hastings wrote in 2022, No rules no rules.

Under that “anarchic” premise and one that appeals to the responsibility of its working people, Hastings built an empire.

It has a corporate culture where people should be able to set their own work hours and police their vacation time, as long as they are able to do their jobs well, the company said in a presentation about it.

In that book, Hastings noted issues such as “for our employees, transparency has become the greatest symbol of how much we trust them to act responsibly”, where he referred to “organizational transparency”. Claimed to enhance and divulge company secrets.

Two decades after that “there are no rules” mentality originated, the rules changed.

now read: 6 tips from the founder of Women’s Index to make women even more visible in the world of work

Read also: A venture can be as sweet as you want it: Marisa Lazzo teaches you how to get it 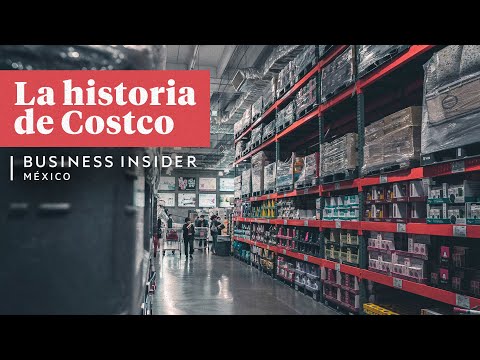