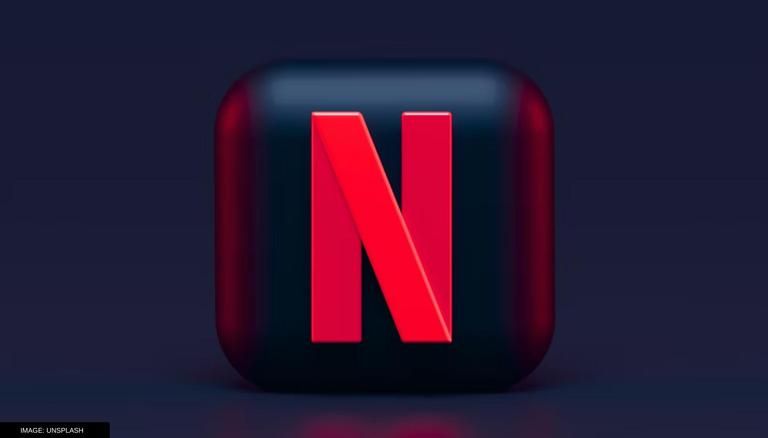 On July 8, 2022, Netflix announced the arrival of Spatial Audio in collaboration with German audio company Sennheiser. With Spatial Audio, the content streaming platform plans to improve users’ viewing experience, as sound can have a significant impact on the overall atmosphere of a scene and change the way audiences respond to it.

As mentioned in Netflix’s official press release, “Spatial Audio helps translate the cinematic experience from immersive audio to any stereo, so the creators’ work to bring you into the story happens no matter what device you use to watch the show.” Netflix”. Spatial Audio is being rolled out for various shows in the Netflix catalog and viewers can listen to it by typing “spatial audio” into the search bar and selecting a show or movie that supports it.

Also, viewers should be aware that if they see the 5.1 surround sound icon or the Dolby Atmos icon next to the title description, Spatial Audio is not available to them. “Not all titles or seasons of TV shows are available with spatial audio. For a list of supported titles, type “Spatial Audio” in the Netflix search bar. Unsupported titles will play using standard stereo audio.” , says the press release from Netflix.

In a competitively priced market, Netflix plans can be too expensive for some users. Therefore, in order to gather more subscribers and increase its viewer base, Netflix decided to launch ad-supported plans. In an interview at the Cannes Lions festival, Netflix CEO Ted Sarandos mentioned that the ad-supported plans will launch sooner than expected. If everything goes according to schedule, the plans will be out by the end of this year.