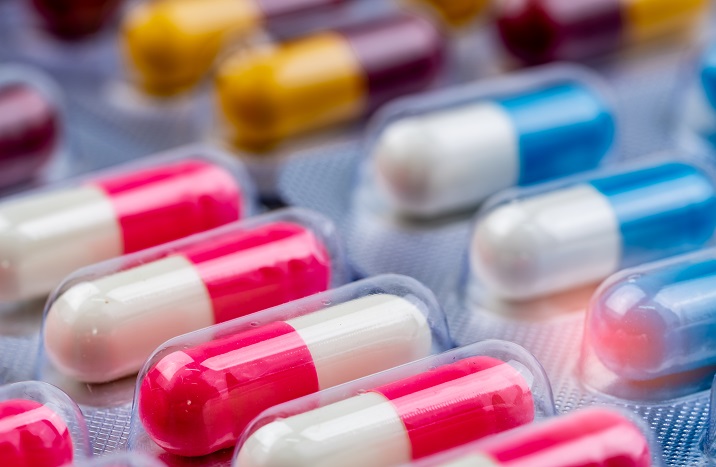 Aggressive antipsychotics are those that show very little autonomic activity. They can be administered in very high doses without the presence of adverse reactions such as sedation or hypotension, which would necessitate dose limiting.

In second-generation antipsychotics, the control of positive symptoms should be highlighted. There is a certain symmetry in this aspect in the group of newer antipsychotics, which suggests that these are differences between specific drugs and not so much between one generation and another.

There are antipsychotics with greater antipsychotic efficacy, as there are sometimes interactions with positive psychotic symptoms at the level of certain symptoms, such as aggression, insomnia, restlessness, impulsivity, affective disturbances, and agitation.

There is also a difference in the action of the various antipsychotics in relation to the negative and cognitive symptoms present in schizophrenia.

The main feature of atypical or second-generation antipsychotics is their limited ability to produce extrapyramidal effects. They are also more effective in both negative and positive symptoms, which have an effect in resistant patients.

Since the more aggressive drugs of the second generation are risperidone, olanzapine and clozapine.

Sedative antipsychotics are those which, with antipsychotic action, exert an anticholinergic, alpha1-adrenergic blocking and episodic autonomic effect of an H1 antihistamine nature. This is supported by the presence of various undesirable side effects, such as sedation, that make it difficult or prevent a fully effective antipsychotic dose from being established. In addition, they can negatively interfere with adequate therapeutic compliance.

There are significant differences in the level of sedation induced by different antipsychotics, but in clinical practice this type of antipsychotic is more useful for controlling certain symptoms such as agitation, insomnia or mental distress.

Among the newer antipsychotics, partial agonists generally show a lower tendency to produce sedation than second-generation antipsychotics, although there are differences between the latter. The fact it normally produces less sedation makes it better tolerated and facilitates functional recovery with consequent improvement in treatment and perception of therapeutic compliance.

Newer antipsychotics, including cariprazine, have made it possible for the patient to experience an improvement in subjective well-being, as they cause less flatulence, less weight gain, and fewer metabolic problems in general.

Amenorrhea improved in women and decreased sexual desire in men as a result of its effect on prolactin levels.
Although this is not reflected in subjective well-being, the improvement in QT interval prolongation of the electrocardiogram in the case of newer antipsychotics is also an important factor to take into account when choosing long-term treatment.

Improvements in weight loss and maintaining or lowering prolactin levels, which have led to newer antipsychotics, are also decisive factors in discontinuation of treatment. This leads to better adherence to treatment and lower dropout rates.

The presence of secondary effects is less and less relevant with newer antipsychotics. Its presence most often leads to akathisia, which can cause discomfort and the need for supervision and adjustment of pharmacological treatment.

Akathisia is usually dose dependent. Thus, with low doses or the addition of benzodiazepines, it is usually cured without major complications.

The newer antipsychotics represent an improvement over the previous ones, as there are fewer side effects, especially at the cognitive and metabolic levels.