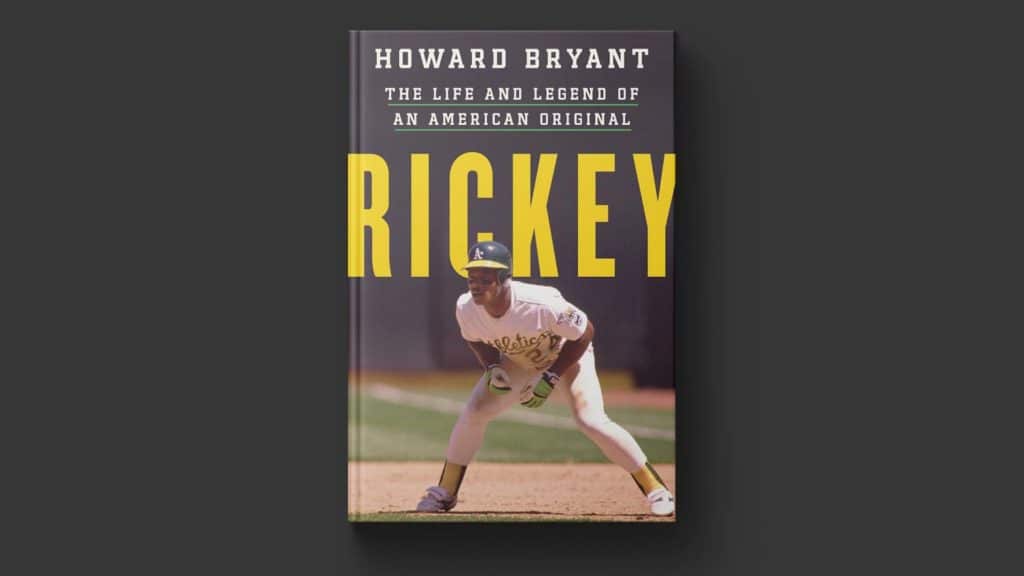 Well, baseball’s All-Star Game is tomorrow night, a showcase for the best in the game.

That gives us a moment to look back at one of the sport’s all-time greats, but hardly a household name these days. Throughout a career that spanned more than two decades, Rickey Henderson was arguably the greatest leadoff hitter in history and is officially the all-time leader in stolen bases with more than 1,400. He also had 3,000 hits, 2,000 runs, and 2,000 walks.

A new book by sportswriter Howard Bryant defends Rickey Henderson as an underrated historical great. It’s called “Rickey: The Life and Legend of an American Original.”

And I spoke to Bryant recently about his latest work.

Howard Bryant, welcome back to “NewsHour.” It’s good to have you here.

So Rickey Henderson played his last game in 2003. What made you want to tell his story now?

Howard Bryant, author, “Rickey: The Life and Legend of an American Original”: Well, I think the main reason I wanted to talk about him is because he’s underappreciated, if it’s possible to steal 1400 bases and be underappreciated, and have 3,000 hits and really wipe the record book like he did.

I just felt like there aren’t as many people as we think that can really carry a complete biography, and especially one that isn’t completely tainted by drugs. And when you write about baseball these days, it feels like it’s steroids, steroids, and more steroids. And I wanted to go back and write a story about someone who was really a giant in the game, and it was really going to allow me to dig into some of the issues that really built this last sort of half of the sport, where money kind of rules and where are you seeing a certain type of player that really in many ways doesn’t exist anymore.

Read Also:  Ruckus over Parambir's letter: Uddhav and his home minister cut off each other's statements

They don’t steal bases in baseball anymore. It is a totally different game. He was one of the most exciting, electric and unique players. And I really felt like it was, as he would say as a player, I thought it was Rickey’s time.

Maruti Suzuki suffered a major setback, sales declined by more than 46%, this is the reason