New mental health programs launch at the end of the month 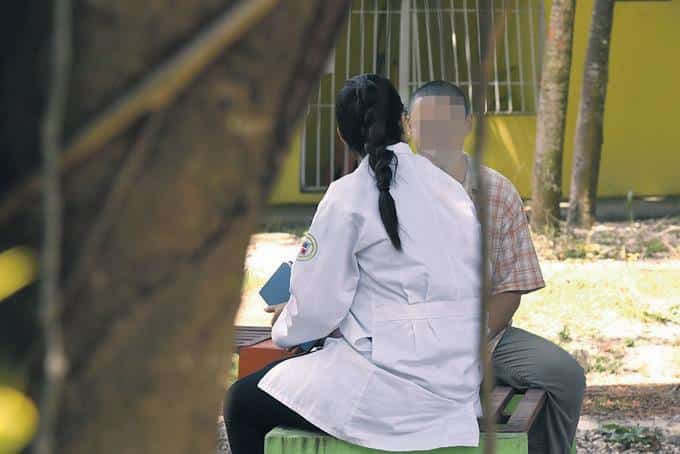 The Minister of Public Health, Daniel Rivera, explained that the “Telesalud Mental” program would begin airing at the end of January, in order to offer assistance to people who need this type of assistance.

Rivera explained that through telephone lines, the Dominican population would be able to have direct contact with psychologists who would be available to assist the citizen.

“From there we can give you directions on where to go, the National Health Service (SNS) has a network of psychologists and psychiatrists,” Rivera said.

He confirmed that he has 18 psychologists to respond to the health needs of the population.

The minister expressed that this 2023 mental health will be treated as a priority, highlighting the importance of finding alternatives to this problem and drug addiction for young people.

He also mentioned the issue of the homeless roaming the streets of the country. He noted that in the operations carried out by the Ministry of Public Health to remove homeless people from the streets, many of them did not have mental problems or were suffering from schizophrenia.

When participating as a guest on the television program 2 x 3 en Salud, Rivera said, “Something very important is that the patient belongs to the family, not to a psychosocial one.”

Given this, Rivera explained that people would be treated, assessed, resided at the center and finally put into society with “some work”.

“Psychosocials don’t want to see this as a warehouse, it’s a process to be able to get these patients out of where they are,” Rivera said.

During the interview, Rivera answered questions about the preventive and curative management of COVID, monkeypox and cholera.