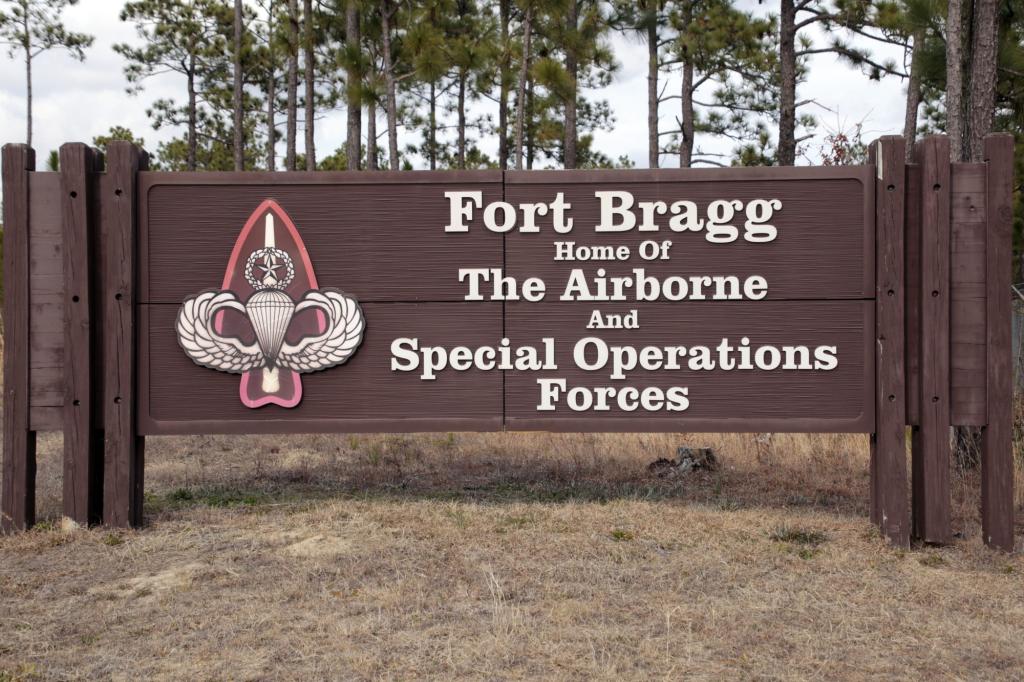 Fort Bragg would become Fort Liberty. Fort Gordon would be Fort Eisenhower. And, for the first time, Army bases would be named after Black soldiers and women. An independent commission on Tuesday recommended new names for nine Army posts that now commemorate Confederate officers.

The recommendations are the latest step in a broader effort by the military to confront racial injustice, most recently in the aftermath of the May 2020 police killing of George Floyd in Minneapolis.

Fort Bragg, in North Carolina, is the only base that wouldn’t be named after a person. Two others would be named after Black soldiers, and three would include women’s names. Fort Gordon in Georgia would get the most well-known name — commemorating President Dwight D. Eisenhower, who led allied forces in Europe in World War II.

Other proposed renamings would honor lesser-known heroes, including several who received the Medal of Honor, the military’s highest award. Fort Polk, in Louisiana, would be renamed Fort Johnson, after Sgt. William Henry Johnson, a Black Medal of Honor recipient who served in the Army in World War I.

Fort Associated Press Hill in Virginia would be renamed Fort Walker, after Mary Edwards Walker, a doctor who treated soldiers in the Civil War and later received a Medal of Honor.

Fort Benning, Georgia, would be named after a married couple: Lt. Gen. Hal Moore, who served in Vietnam and received the Distinguished Service Cross, and his wife Julia, who prompted the creation of teams that do in-person notifications of military casualties.

Read Also:  Brooks and Capehart on the wave of gun violence in America

And Fort Lee, Virginia, would get a hyphenated name — Fort Gregg-Adams — and is the only one that would commemorate someone who remains alive today: Lt. Gen. Arthur J. Gregg, known as a logistics leader. Lt. Col. Charity Adams – the other half of the name — led the first female Black unit of the Army deployed in World War II.

A final report is due to Congress by Oct. 1, and will include the costs of removing and changing the names. The renaming process was laid out in a law passed by Congress in late 2020 The secretary of defense is expected to implement the commission’s plan no later than Jan. 1, 2024.

The proposal to change the names triggered widespread discussion and debate within the bases’ communities around the country. Panel members visited the bases, met with local leaders and residents, and relied heavily on their recommendations when choosing the final names, said the vice chairman, Ty Seidule.