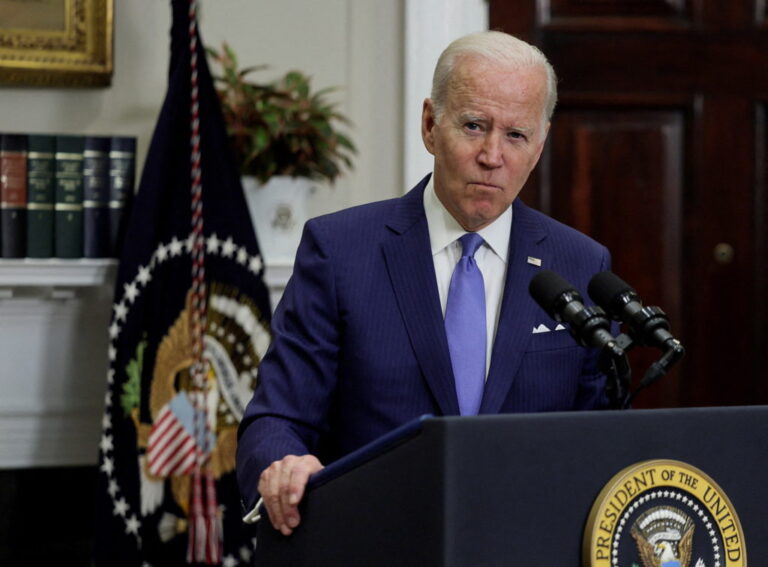 There are some very important issues in which Democrats see a huge difference in public opinion between them and Democrats – and Republicans.

This is an issue on which Democrats have done well in the past. Where do Democrats do well? look at that. On the coronavirus, more Americans believe Democrats will do better on it – than Republicans.

Those are really the major issues right now. And the Democrats are falling behind. And Democrats still do well with things like climate change. They blow the Republicans out of the water on that one. But speaking to our pollster Lee Miringoff on this, he said it’s a real problem, because the issue at the front is where Democrats are losing ground.

And it’s also driving these general numbers why Republicans are in decent shape. The one big caveat in all of this is that we don’t really know right now what’s going to be on people’s minds in October and November. What we have clearly learned over the past year is that issues come and go very quickly right now.