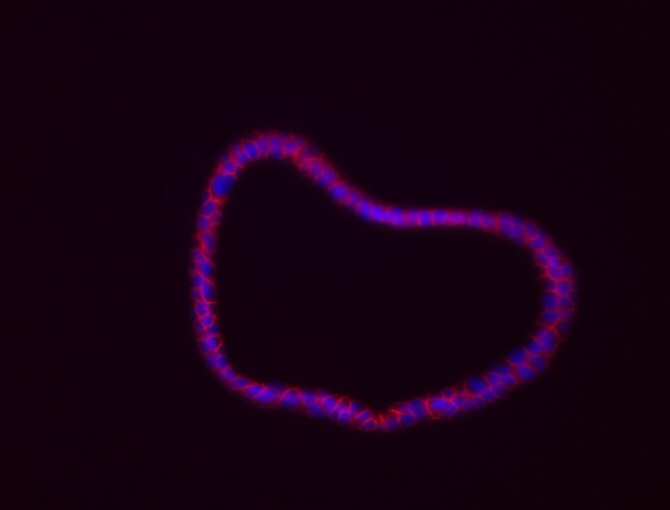 Chronic inflammation is a risk factor for developing colon cancer and patients with inflammatory bowel diseases are more likely to develop it. However, the molecular details of the association between cancer and inflammation are still unknown.

A new investigation by scientists from the Council of Higher Scientific Research (CSIC) of Spain, in collaboration with the Technical University of Denmark and Stanford University (United States), opens the door to deepening the study of this relationship, as it has been identified Two proteins involved in inflammation as diagnostic markers for colon cancer and ulcerative colitis. Given the high mortality rate of this type of cancer, having these risk markers at an early stage may help improve survival rates.

Inflammation is a complex defensive response of the immune system that is activated to protect the body from harmful stimuli and initiate healing and regeneration processes. Chronic or pathological inflammation is also one of the reasons related to the development of cancer. Several research teams are focused on uncovering the role of inflammation in cancer with the goal of finding better antitumor treatments.

In the new study, researchers analyzed the expression levels of p38-gamma and p38-delta proteins, regulators of inflammation, as well as their activation mechanisms and their messenger RNAs, in patients with inflammatory bowel disease and cancer. Colorectal.

“We have observed that, in sick patients, there is a decrease in p38-delta levels, while p38-gamma levels increase, specifically activation due to the phosphorylation of this protein”, a researcher from the National Center Ana Cuenda highlights. For Biotechnology (CNB) attached to CSIC. “Detection of these changes in plasma samples will facilitate the use of these proteins as markers via liquid biopsy”, they point out.

Pilar Fajardo, first author of the work and CNB researcher, highlighted: “The increase in p38-gamma levels is related to the expression of proteins involved in inflammation and proteins related to the immune response, such as IL-6 and CCL5. Those with tumors, such as MMP9 and TIMP1, and other molecules are similarly involved in inflammatory processes and cancer development.” This suggests that p38-gamma may be used clinically to detect risk at an early stage and improve survival rates. There may be value,” he says.

“The approach in this research has been comprehensive,” explain Cuenda and Juan José Sanz-Azquero, a researcher at CNB, “since we used human blood plasma samples, we analyzed different mRNA databases from human patients and we have Miniaturized organs (or organoids) were generated from patient tumors, in collaboration with a team from Alberto Sol’s Biomedical Research Institute (IIB), a center that relies on CSIC and the Autonomous University of Madrid (UAM) in Spain. Is. 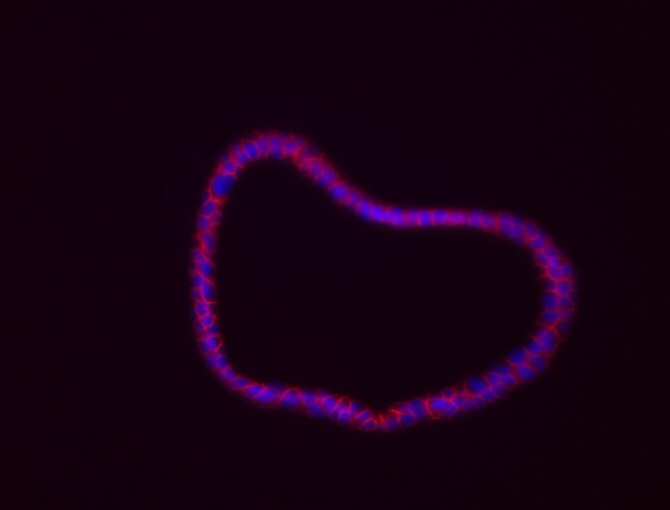 In addition, the authors of the new study used a model of colitis-associated colon cancer in mice, where they observed that, in the absence of these proteins, the animals had less inflammation and developed fewer tumors. In this model, the results are similar to those observed with human samples, corroborating the generality of the described mechanism.

The study is titled “P38γ and p38δ as Biomarkers in the Interaction of Colon Cancer and Inflammatory Bowel Diseases.” and has been published in the academic journal Cancer Communications. (Source: CNB/CSIC)