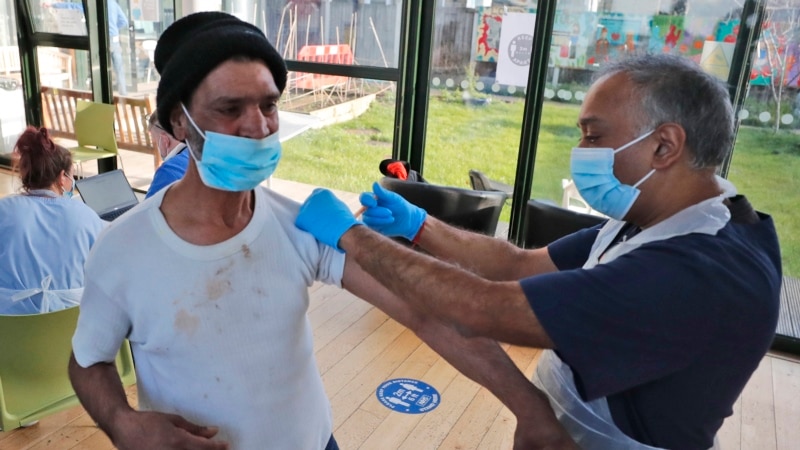 According to a new study, people who live in the poorest areas of England are diagnosed with serious diseases earlier and die sooner than their counterparts in more affluent areas.

The Health Foundation is an independent charity dedicated to improving “the health and health care of people in the UK”.

The Foundation said that previous studies about health inequalities in England have relied mostly on self-reported health outcomes, their study “to examine socioeconomic, regional and ethnic variations in the diagnosis of long-term illnesses in hospitals. and linked to primary care data.”

The study also highlighted “significant ethnic disparities in diagnosed disease” in populations from people from Pakistan, Bangladesh and black Caribbean backgrounds. This group had higher levels of long-term disease than white people.

People from Pakistani and Bangladeshi backgrounds also had the “highest rates of diagnosed chronic pain, diabetes and heart disease”.

However, the Health Foundation also found that the white population had “the highest levels of diagnosed anxiety or depression and alcohol problems.”

According to the findings of the study, “White people are also more likely to get cancer.” This may be because “increased survival rates associated with more prevalent cancers in this group and more diagnoses as a result of greater access to cancer screening in the white population.”

“The NHS was not established to shoulder the burden of policy failures in other parts of society,” Joe Bibby, director of Healthy Lives at the Health Foundation, said in a statement. “A healthy, affluent society must have all the right building blocks, including good quality jobs, housing, and education. Without these, people face short lives, in poor health”.