New tool will improve diagnosis and treatment at Castellon 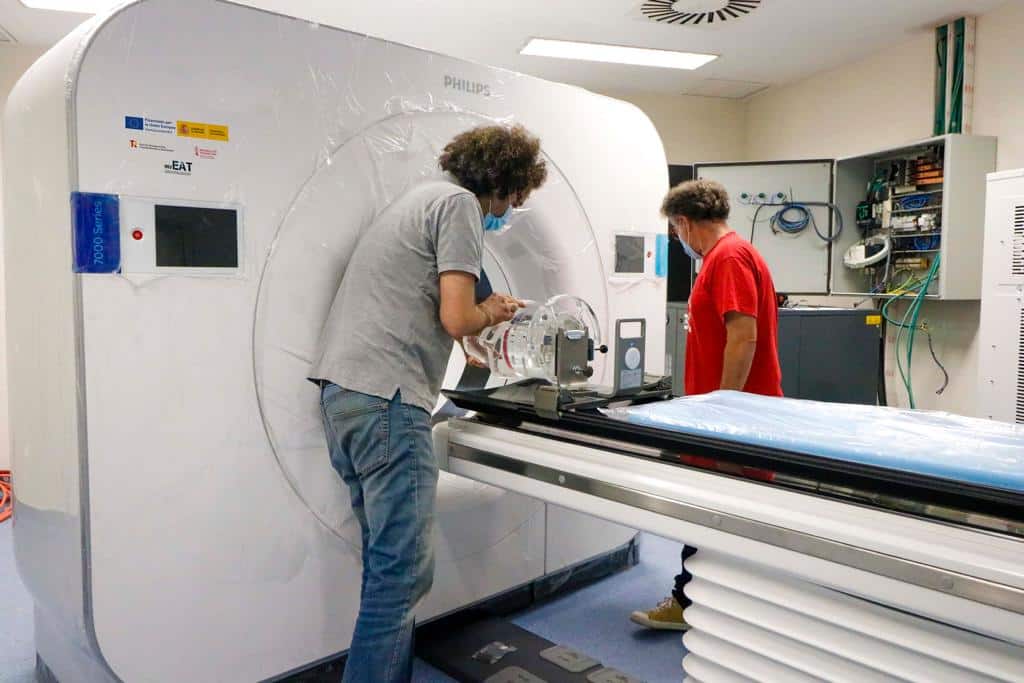 high technology Castellón will improve the diagnosis and treatment of diseases in the province through the investment plan in high-tech equipment of the national health system (Invet Plan) and the EU Recovery, Transformation and Resilience Plan.

The Ministry of Universal Health and Public Health has announced that in three months it has been awarded 61 state-of-the-art diagnostic and treatment equipment A value of about 60 million euros for hospitals in the Valencian community, including Provincial, General and La Plana Hospitals.

Read Also:  The IQ7 smartphone will be launched in India on this date, the price of a phone with a powerful processor could be so

Universal Health and Public Health Minister Miguel Mingvez has pointed out that “this new device is going to be a Huge leap in quality in diagnosis and treatment of oncological pathologies or cardiovascular accidentsamong many”.

“In addition, the renewal of technical equipment puts the Valencian health system at the fore and will allow an improvement in the health care received by citizens”, said the new minister.

In the case of the province of Castellón, in three months linear accelerator For the Provincial Hospital of Castellón; a team of magnetic resonance at the Hospital de la Plana, which will begin installation work after the summer with a value of 547,000 euros; give more tac (already established) in general and provincial.

Similarly, there are other TACs that are established and pending in the general hospital, while the provincial has also been awarded a team plan whistleAccording to the Ministry of Health.

The department, led by Miguel Mingvez, has reported that 18 of the 79 teams in the invite plan are in the bidding stage. In the province of Castellón, they are a gamma camera for provincial hospital and two teams MRI which will be located in the General Hospital.

The rich have to wait less for the operation, that too in government hospitals