New US ambassador arrives in Beijing amid tense relations 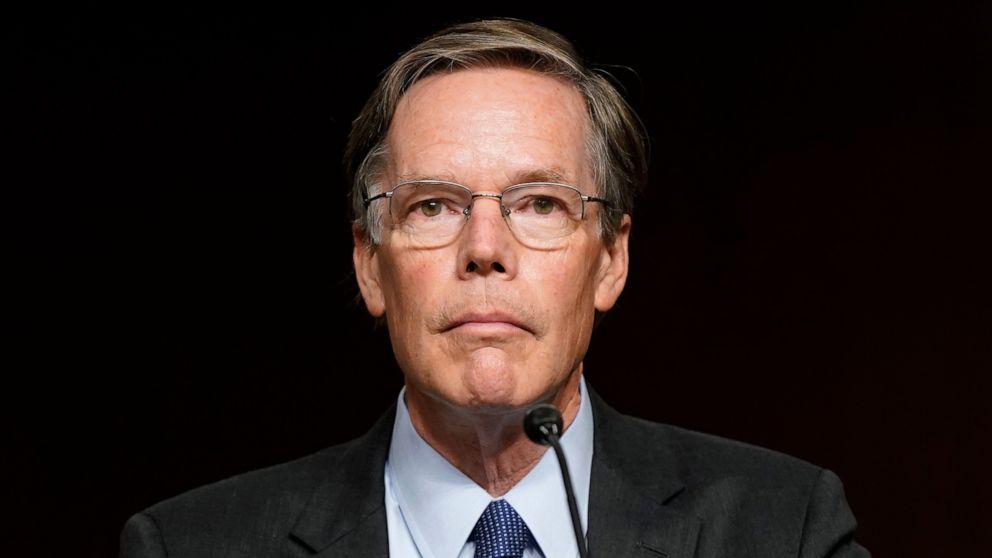 New US Ambassador Nicholas Burns has arrived to take up his post in Beijing amid heightened tensions between China and the United States over Taiwan, trade, human rights and the war in Ukraine

BEIJING — New US Ambassador Nicholas Burns has arrived to take up his post in Beijing amid heightened tensions between China and the United States over Taiwan, trade, human rights and the war in Ukraine.

Burns arrived Friday with his wife Libby and a group of other US diplomats and their families and will undergo three weeks of quarantine at his official residence as China requires, according to a US Embassy spokesperson.

During his quarantine, the ambassador will virtually meet with US Mission staff, the spokesperson said.

The post had been empty since Terry Branstad departed in October 2020.

Burns is a career diplomat, former State Department spokesperson, ambassador to NATO and leading academic, teaching most recently at the Harvard Kennedy School and serving as a foreign policy adviser to Joe Biden’s presidential campaign.

The US and China are considered leading geopolitical rivals, particularly for influence in the Indo-Pacific region where China’s growing military and economic clout is challenging US dominance.

While the Biden administration professes a desire for a more stable and predictable relationship, it has maintained higher tariffs on Chinese imports imposed by former President Donald Trump and continued a trend of closer relations with Taiwan, the self-governing island China claims as a breakaway province .

Most recently, China was irked by a US-led diplomatic boycott of last month’s Beijing Winter Olympics in protest over human rights violations, particularly the mass incarceration and mistreatment of Uyghurs and other Muslim minorities in the northwestern region of Xinjiang.

China has also refused to condemn Russia over its brutal invasion of Ukraine, blaming the US for instigating the conflict by encouraging NATO expansion and refusing to consider Moscow’s security concerns.

Burns’ own appointment became caught up in those issues when Republican Sen. Marco Rubio of Florida announced in November that he had put the nomination on hold in an effort to press Biden to sign into law bipartisan legislation he co-authored banning products made with Uyghur forced labor in western China.