big ones Tech companies are starting 2023 the same way they ended 2022: by downsizing. The start of the year hasn’t managed to clear the clouds on the horizon of a region that saw the Covid-19 pandemic give an even greater boost to its growth, but which is now suffering the consequences of a markedly slowing global economy. Used to be.

Inflation and rising interest rates are creating a blow for companies that were used until recently to post record results. however, some Disappointing quarterly accounts, sizeable staff and loss of investor confidence They have forced the sector to tighten its belt, which necessarily includes cutting staff.

Data published by Layoffs.fyi, a website that aggregates layoffs in the technology sector since the pandemic began, shows that Over 1,000 companies in this industry cut jobs last year, affecting over 150,000 employees, Among them, the vast majority of ‘Big Tech’: Amazon, Meta, Twitter, Netflix, Cisco or Snap.

already cuts Their continuation in 2023 despite the fact that barely a week has passed since the start of the year, Amazon has added 8,000 workers to the 10,000-person cuts it made in November. An equal number of employees will be affected by the cuts announced by Salesforce. Vimeo will lay off 11% of its workforce (about 150 people) and ByteDance, TikTok’s parent, will furlough hundreds of positions in its Chinese version Douyin, as well as in its video and real estate divisions.

In the meantime, The Nasdaq Has Also Started 2023 Losing 33% Of Its Value In 2022, the biggest decline in the index since 2008. The Big Tech stock market crash has been even bigger: Meta Platforms is down nearly 65%; Amazon and Netflix are down more than 50%; and Alphabet (Google) by over 40%. For their part, the decline of Apple or Microsoft has been around 30%.

Alvaro Anton Luna, head of Aberdeen in Iberia, said that Tech investors will remember 2022 as “the year of the great decline”, And it is that after a long period of growth and that companies’ profits systematically exceeded estimates, last year was the year in which both variables slowed down.

For his part, Daniel Garrido, Director of Human Resources at CEF-UDIMA, explains in statements to El Español-Invertia that the reason for the high volume of layoffs that took place last year and which will probably continue in 2023 A collection of different causes that are “intimately connected”.

on the one hand, it is The war in Ukraine following the Russian invasion, which accelerated the rise in inflation and consequently increased interest rates, For companies in dire need of funding, such as technology companies, this meant a “very significant” increase in their financing costs and forced them to reduce other fixed costs, such as personnel costs.

on the other hand, is Recorded strong growth during the COVID-19 pandemic, Cora De Diego, technology business manager at Hayes, says the recent layoffs are primarily due to “oversimplification of its workforce in recent years.” In fact, remember that companies such as Meta, Twitter, Netflix, Google or Amazon have massively expanded their workforce, in some cases almost doubling it compared to previous years.

Entrance to the headquarters of Meta Platforms, the parent company of Facebook, WhatsApp and Instagram, in Mountain View (United States)

“Due to ‘over-contracting’, the recent uncertainty regarding the current economic situation, some of them lost their million-dollar profits and their share price declined, among other reasons, Big Tech has been forced to cut budgets and reorganize its roster Which, once again and as he himself acknowledged, were sizable”, he says.

De Luna agrees with this diagnosis and says Companies operating in the business sector are holding up better than those exposed to consumptionSince it is a technology committed to “digital transformation” as opposed to a model driven by consumption and advertising.

Looking ahead to 2023, it seems that for the time being, it won’t be much different from the experience of 2022, as shown by the Amazon, Salesforce, Vimeo or Bytedance ads. In fact, the person in charge of Ebradon for Iberia is estimated The outlook may remain volatile until expectations for 2023 become clear.

The Director of Human Resources at CEF-UDIMA highlights that “unfortunately” The perspective does not change much in 2023 as compared to what was experienced in 2022, Thus, he explains that the slowing down of investment in technology by companies and households is “something logical after decades of progress and development.”

“We go back to the same thing, these big technology companies have a lot of financing that depends on their stock market position a lot of the time. And given that economic uncertainty with which to start the year, This takes us back to a scenario in which they would need to reduce other costs, which again would be personnel costs”, he pointed out.

For his part, De Diego believes that it is possible that some Big Tech layoffs will continue as a way of adjusting costs in the face of new market conditions, and that until Reach levels of team and department size close to previous years, 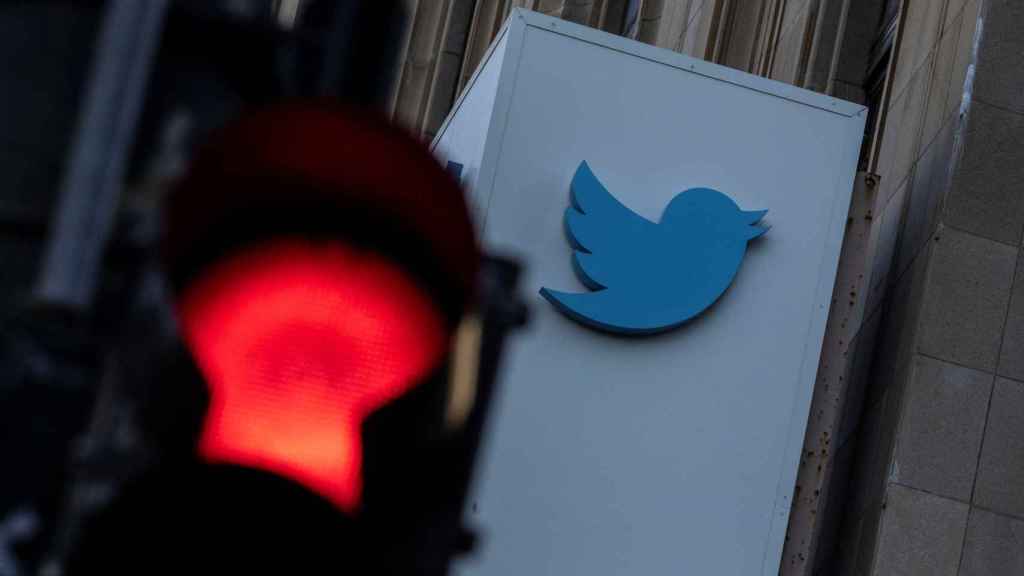 The facade of the Twitter headquarters in San Francisco.

However, the Hayes Technology Business Manager believes they will be “more residual” and explains that The outlook for the sector at a general level is “very good”, As digitization and technological consumption does not stop growing. It added that the lack of profiles “remains a reality” in this market.

De Luna says revenue expectations for 2023 are currently unclear, which could also have an impact on his stock market valuation. Thus, it indicates Investors may be hesitant to retake positions until growth projections are more defined, But even so, he stressed that the sector remains “attractive” for the market because, over the long term, structural tailwinds remain intact.

Meanwhile, the Spanish technology industry is oblivious to the massive job cuts that are happening on the other side of the pond, or on the Asian continent. “In Spain, The sector is in a phase of very good growth And the trend is that this year it will continue to be the same”, emphasizes De Diego.

However, remember The fabric of the national trade is mainly composed of SMEs whose volumes of business and contracts are not comparable with those of the American giants,” with which these vast imbalances cannot be extrapolated to the gear of the companies Technique Citizen”.

For his part, Garrido says Workforce adjustments are happening in the sector without the need for so many layoffs. “The lack of candidates to cover their positions in Spain, which together with the financial situation does not allow to raise recruitment costs, also leads Spanish companies to cut staff,” he stressed.

Furthermore, it outlines Labor regulations in Spain differ from those in the United States. And it doesn’t allow for these mass layoffs to be done in an agile way. “And if they were done, the cost would be much higher than in the United States,” he added.