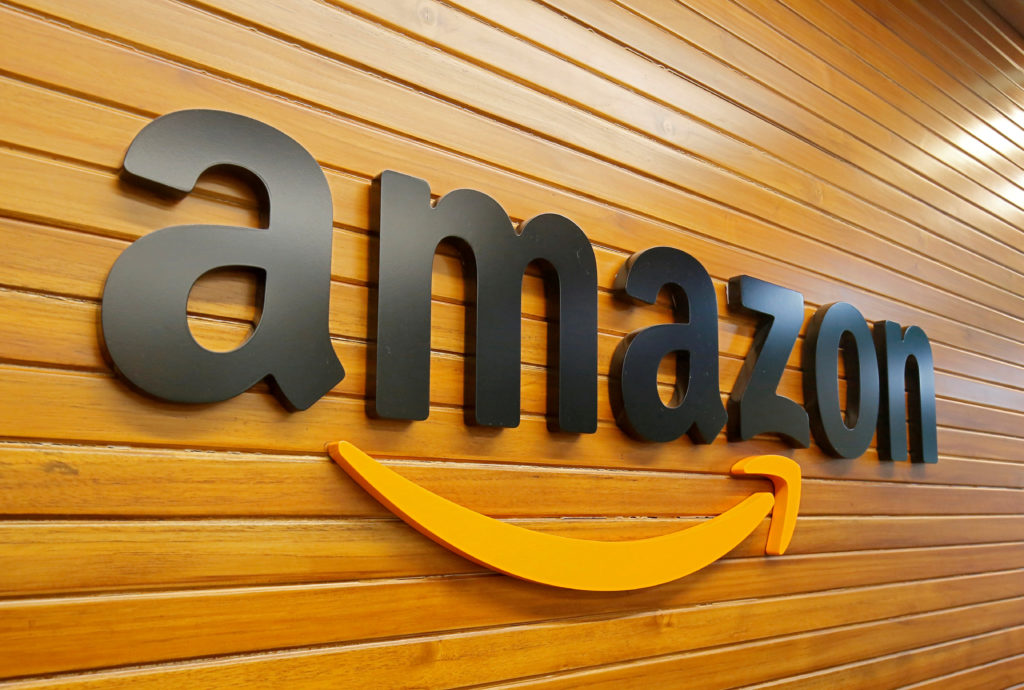 A state agency in New York has filed an administrative complaint against Amazon, alleging the e-commerce giant discriminated against pregnant and disabled workers by denying reasonable accommodations and forcing them to take unpaid leave, Gov. Kathy Hochul announced Wednesday.

Amazon has more than 39,000 workers across New York in nearly two dozen worksites, which employ in-house consultants who evaluate accommodation requests, according to a statement from the governor’s office. But the New York State Division of Human Rights, the agency that filed the complaint, alleges the retailer has a policy that allows onsite managers to override recommendations from the consultants, which has led to denials in the worker requests.

State law requires all employers to provide reasonable accommodation for pregnant and disabled workers. The governor’s office lists three separate employee requests from pregnant or disabled workers that it says were denied.

The complaint also alleges that under Amazon’s policy, employees with disabilities are forced to take unpaid medical leave even when the accommodation consultant “has identified a reasonable accommodation that would allow the employee to perform the essential functions of their position without an undue burden,” the governor’s office said in a statement. It said such practices violate state law.

“My administration will hold any employer accountable, regardless of how big or small, if they do not treat their workers with the dignity and respect they deserve,” Governor Hochul said in a statement.

Amazon spokesperson Kelly Nantel said in a statement that the governor’s announcement came as a surprise because the company has been cooperating with a state investigator on the matter “and had no indication a complaint was coming.”

“Ensuring all our employees, including those with disabilities and expectant mothers, feel safe and supported is extremely important to Amazon and we have numerous programs to ensure that’s the case, and while we don’t always get it right with a workforce of over 1.6 million people, we work diligently to offer the best available options to accommodate individual situations,” Nantel said, adding the company hasn’t received the complaint and is “not in a position to comment further.”

Among other thing, the complaint seeks to require Amazon to cease what it calls its discriminatory conduct and pay fines and penalties.