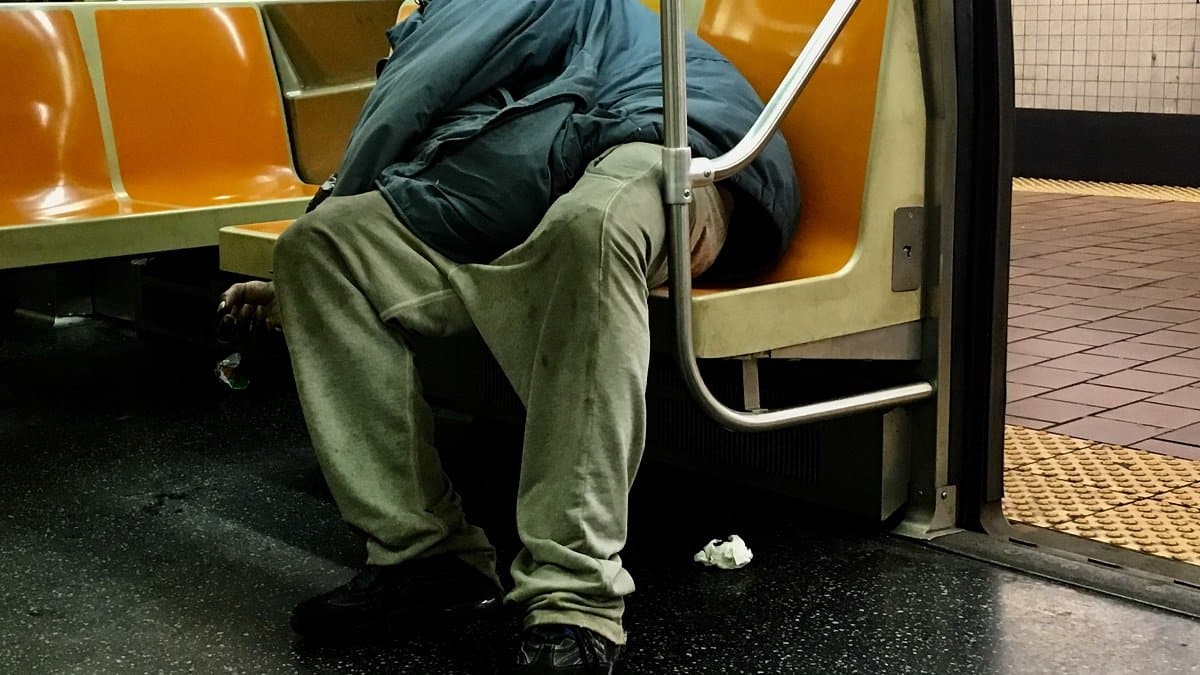 The audit looked at DHS screening and placement of clients and found that screening was often insufficient to determine when they had a mental illness or substance abuse problem and placed people in a shelter that did not provide the support they needed. Could have done Although the audit did not establish a causal relationship between people’s shelter locations and outcomes, it found that proper location in a specialized facility can reduce risks to people inside and outside the shelter system.

“The Department of Social Services needs to do a better job helping some of the most vulnerable people in the city,” DiNapoli said. “My latest audit reveals that too often the Department has failed to adequately place homeless individuals with special needs in appropriate shelters where they can receive the assistance they need to recover and move toward stable housing. DHS deficiencies can have serious consequences. I hope that DHS uses the audit’s findings and recommendations to improve its operations.”

To try to understand the impact shelter placement has on client outcomes, the auditors analyzed background information on 17,244 homeless individuals listed in the DHS Client Demographics Report and examined current shelter operations. /program, length of stay at current facility, assessment screening score (e.g., mental health, substance abuse, alcohol abuse), and medical diagnosis. Of these, the auditors found 3,022 to have serious mental illnesses that should have qualified them for a mental health facility. However, 26% (795) were not placed in a mental health facility.

The report noted that in many cases, people with known mental health diagnoses who were placed in a general population shelter rather than a specialized shelter ended up causing injury or death to themselves or others.

DiNapoli’s recommendations include that DHS:

In their response, DHS officials generally disagreed with the report’s findings, attributing some negative impacts to precautions implemented during the pandemic and saying there is no causal link between shelter location and customer outcomes.