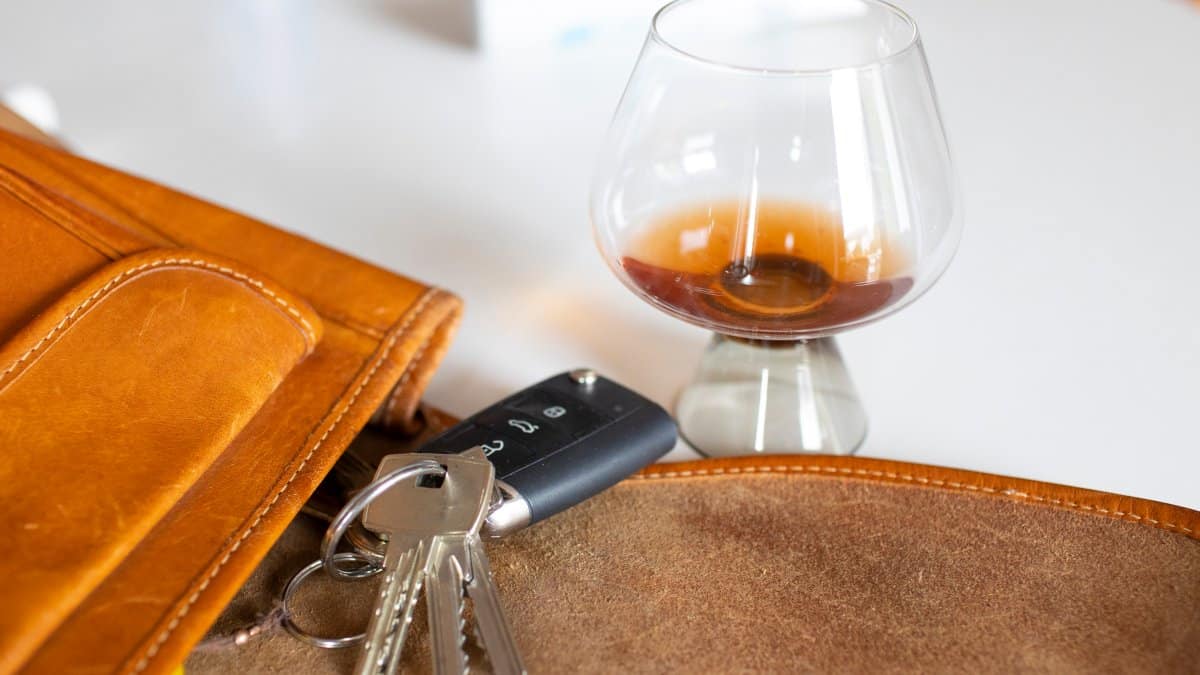 NEW YORK — Governor Cathy Hochul issued a proclamation on Wednesday designating December as “STOP-DWI Month” and announcing a series of specific initiatives to prevent driving under the influence of alcohol or other substances across the state .

“New York has zero tolerance for drunk driving, a reckless decision that puts everyone who shares the road at risk,” said Governor Hochul. “It’s simple: Celebrate and drive responsibly or make a plan to get home safely. My administration will continue to crack down on reckless driving to protect New Yorkers on the road.”

In conjunction with its partners in the New York State Restaurant Association and the Empire State Tavern Association, GTSC will work to distribute safe-drive message stickers for use at well-known beverage stands in bars and restaurants throughout the state, and GTSC has promoted the Safe Driving Posted messages. on the jukebox to encourage responsible driving.

GTSC and STOP-DWI will also sponsor the ‘Drive Sober or Get Pulled Over’ drunk driving enforcement campaign from December 15 to January 1. During that time, law enforcement officers across the state will intensify patrols.

New York State Police Acting Superintendent Steven A. “A common menace on our roadways, and one we constantly battle, is drunk driving,” Nigrelli said. “As motorists drive across the state to see family and friends this holiday season, we encourage them to prioritize safe driving practices. The New York State Police calls on our law enforcement partners to stop, address Proud to be involved in the efforts to put in place and continue to arrest drunk drivers.

STOP-DWI stands for “Special Traffic Alternative Program for Drunk Driving.” The state’s STOP-DWI program is funded by fines paid by convicted impaired drivers. It is important to note that program coordinators are made up of diverse professional backgrounds including law enforcement and non-police.