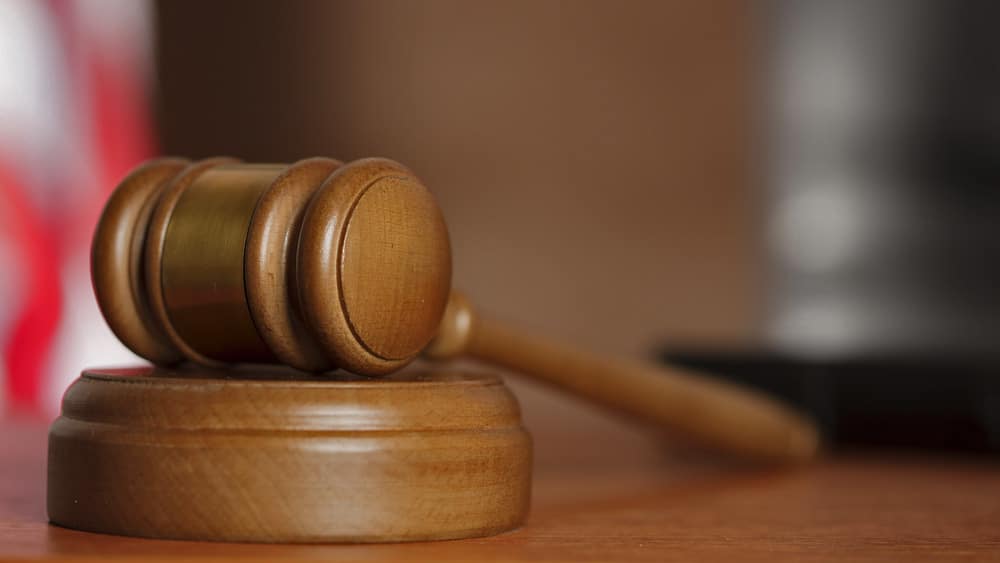 NEW YORK — A man who was freed in 2015 after spending a quarter-century in prison for the infamous murder of a tourist will receive nearly $18 million in legal settlements from the city and New York state, his attorneys confirmed Friday.

Johnny Hincapie’s attorneys said it was one of the largest cases of wrongful conviction in New York City history.

Hincapie, of Colombian descent, was one of a group of youths accused of fatally stabbing Utah tourist Brian Watkins on a subway station platform in 1990. , The infamous Labor Day crime.

Despite his false confession as well as the retraction of other exculpatory evidence, Hincapie was found guilty of felony murder and sentenced to 25 years in prison. He eventually served 25 years, three months and eight days before his sentence was overturned.

In a statement released Friday, Hincapie said he had not seen what happened to Watkins that day, describing the man’s death as “tragic.”

“I have never forgotten the loss his family has suffered,” he said. “I am fortunate that my city and state have finally recognized my innocence and I look forward to the next chapter of my life with my family.”

“He’s really the latest victim in this case because it took a long time for him to finally be recognized as innocent,” Harris told The Associated Press. He said the major settlement is an acceptance of his client’s “innocence and his qualities as a person”.

Harris previously said that Hincapie “suffered severe emotional and mental pain and suffering as he was punished for crimes he did not commit.”

Under the agreements, the city will provide $12.8 million and the state $4.8 million. Nick Paolucci, a spokesman for the New York City Law Department, said in a written statement that the settlement “resolves a long-running civil matter involving a horrific crime. Based on the DA’s (district attorney’s) findings and our review, This settlement is fair and in the best interests of all parties.”