News Staff Strike As BuzzFeed Moves To Deal With SPAC 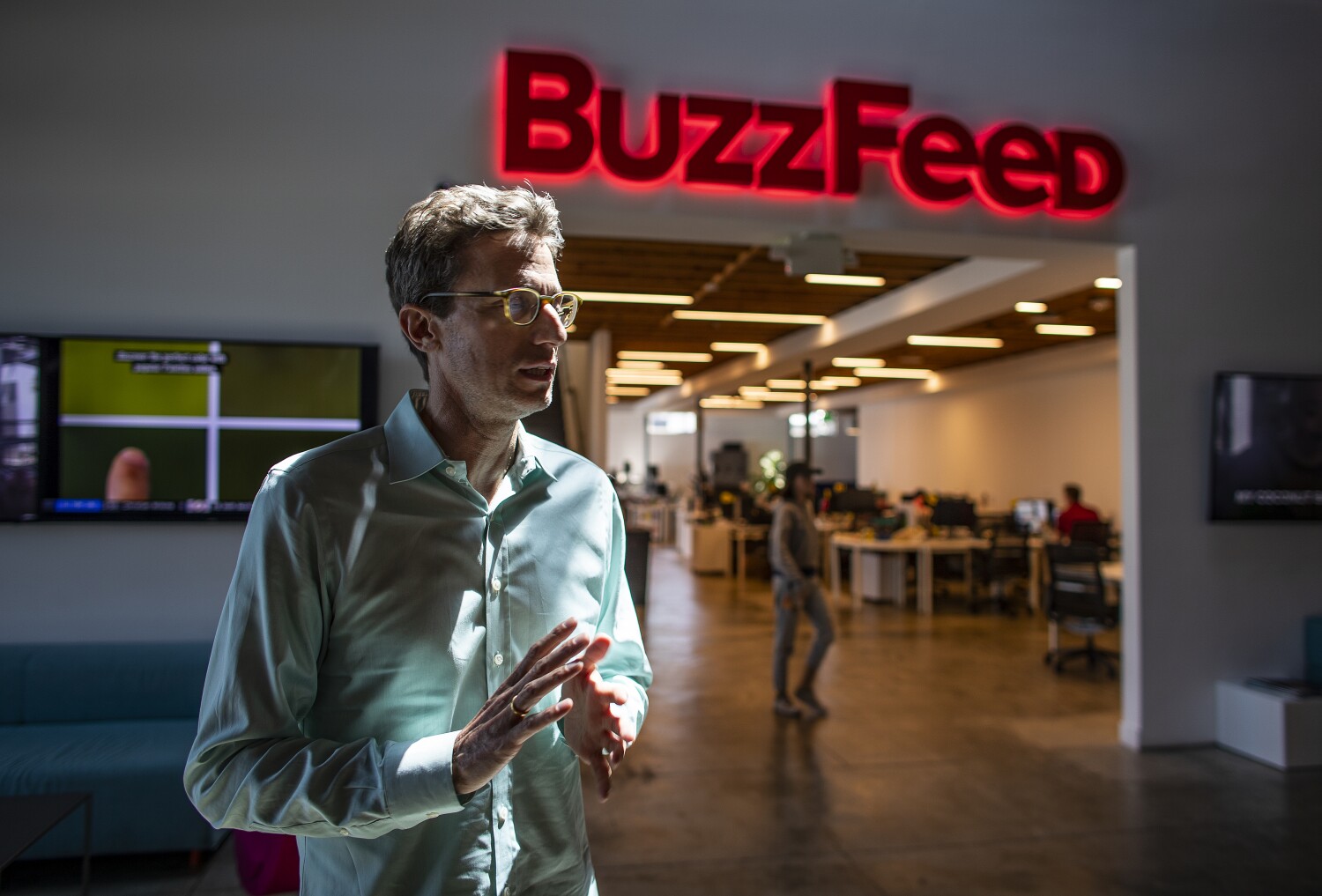 The union said 61 employees went on a 24-hour strike to get better wages and working conditions for the digital media company.

The union said their employer only offers a 1% annual guaranteed raise and a $ 50,000 minimum wage, which the guild believes is too little for people living in cities such as San Francisco, Los Angeles and New York. …

The strike is intended to “be a reminder that there will be no BuzzFeed News without us as we fight for our first collective bargaining agreement,” the union said on Twitter. The group, which is part of the News Guild of New York, said it has been negotiating a contract for almost two years.

The deal, which was announced earlier this year, is expected to close in the fourth quarter, bringing BuzzFeed to a value of $ 1.5 billion.

BuzzFeed, a New York-based news and entertainment media company, said it has 1,100 employees and will grow to 1,400 next week following the acquisition of Complex Networks, a youth network that offers fashion, food, music and sports content for $ 300 million. to deal with…

BuzzFeed News employees who took part in the strike make up about 6% of the company’s total workforce.

“A negotiation session is scheduled for next Tuesday where we hope the union will provide an answer on these issues,” BuzzFeed said in a statement. “Before that, the company is gearing up for an incredibly exciting milestone: becoming the first publicly traded digital media company and acquiring Complex Networks. We are thrilled with everything that awaits BuzzFeed and its staff. “

The company said it was offering a minimum wage increase of 2.5%, including a guaranteed 1% wage increase, with the remainder spreading across divisions based on merit.

But BuzzFeed News said it was concerned that the company had rejected its request not to discipline employees on traffic and revenue metrics.

“If they want digital media to be modeled after BuzzFeed, they need to do better,” said Ema O’Connor, a political reporter for BuzzFeed News, at the union’s Twitter Spaces event on Thursday. “Traffic discipline is all a horror version of what people think about digital media, and so we need to convince them … it’s just not acceptable.”

BuzzFeed has become a major player in the digital media space over the years. It was originally created as a laboratory in New York’s Chinatown where they experimented with how people interact with content on the Internet.