Next to the new Baleno will forget CNG, the highest mileage in the segment, also tremendous features 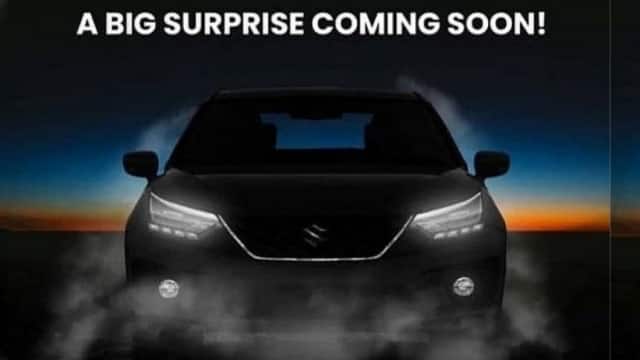 This will be the engine and mileage
The 2022 Maruti Suzuki Baleno will be powered by a 1.2 liter dualjet K12N petrol engine. This engine will come in 5 speed manual and AMT gearbox with power of 90hp. It will come with auto engine start / stop feature to increase engine mileage. However, it will not come with 12V mild-hybrid technology like the current Baleno.

According to the report of Autocar India, the manual variant of the new Baleno will give ARAI-claimed mileage of 22.35kmpl. While the new AMT version will get a mileage figure of 22.94kpl. Compared to the outgoing version, the fuel economy of the petrol-manual has been reduced by about 1.5kpl, although this will be due to the lack of a mild-hybrid system. As far as the automatic version is concerned, the new Baleno AMT will deliver about 3kmpl more mileage than the existing Baleno CVT.

You will get many new features
The 2022 Baleno will come with new 9-inch digital touchscreen infotainment system, 360 view camera, a head up display (HUD) screen, ARKAMYS audio system. In addition, the car will include a new digital instrument cluster, updated steering wheel and new switches for climate control. The upholstery has also been changed for a fresh look on the inside of the car. However, the sunroof will not be offered in Baleno. After the launch of Baleno Facelift, it will compete with Tata Ultras, Hyundai i20 and Honda Jazz.