Nice holidays in Mexico: the Senate once again approved 12 consecutive days of rest 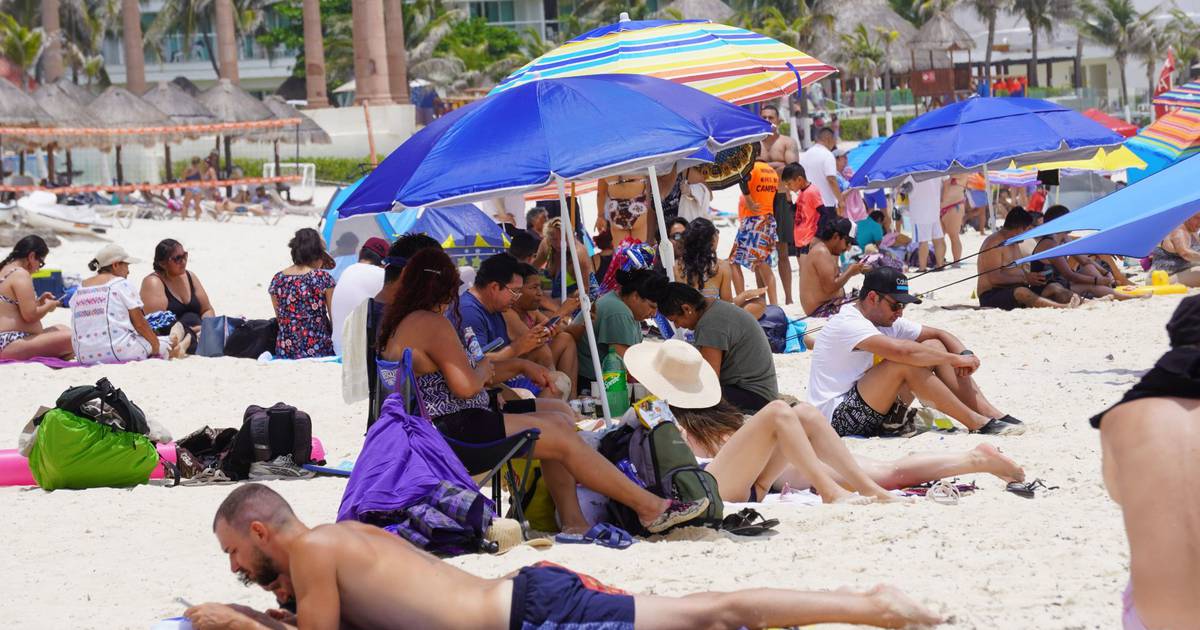 The full session of the Senate unanimously approved the decision that paid vacation for private sector employees will double from six consecutive days to 12 days after the first year of work.

The reform promoted by both the senators of the Movimiento Ciudadano, Patricia Mercado, and the Morenista Napoleon Gómez Urrutia was approved. 116 votes in favorZero against and zero abstention, and was sent to the Federal Executive for publication in the Official Gazette of the Union.

The opinion, which amends Articles 76 and 78 of the Federal Labor Law, also establishes that two vacation days shall be increased for each subsequent working year unless 20 days, And from the sixth year of work, the vacation period will increase by two days for every five days of service.

Citizens Movement Senator, Patricia Marketinsisted that “we need to work to live, but living to work is not rational or healthy.”

PES Senator, Marcella Mora, They insisted that workers have a right to take 12 consecutive days off, so they can take their cases to court if an employer forces them to take six separate days.

“I support what my fellow senators to the east have pointed out, pointing to the review chamber of Senators Ricardo Velazquez, German Martinez and Giovanna Banuelos, also coordinators of the PAN Bench.

“Let the nation judge you, Deputy Mayor, your way of conducting yourself is sometimes far from the progressive spirit of the political institution that welcomes you! No, don’t clap, because clapping isn’t. Fortunately, Senator Napoléon Gómez Urrutia and Senator Patricia Mercado were kind enough to come to the Chamber of Deputies to say, this is a right, support it,” he said.