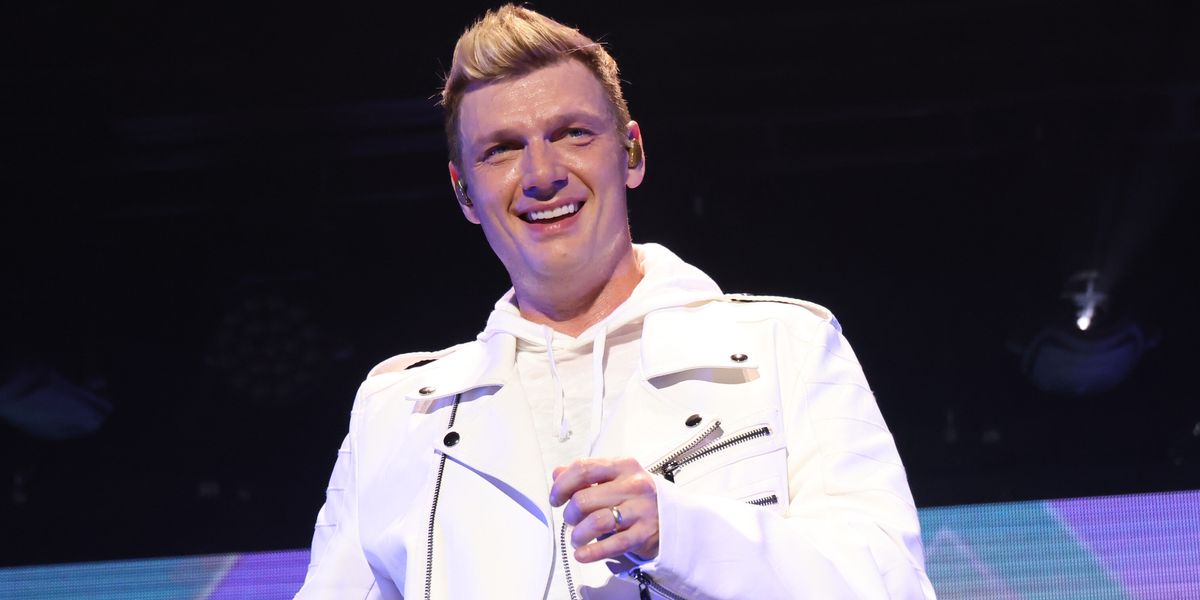 Nick Carter, a member of the Backstreet Boys, during a recent performance by the group.

Singer Nick Carter, member of the youth band Backstreet Boys, was sued this Thursday in a court in Beverly Hills (California, USA) for alleged rape and physical assault of a 17-year-old autistic fan during a concert . The group toured in 2001.

woman who answers to the name of shannon Shay Ruth (age 39), held a press conference after formalizing the lawsuit and said she submitted it along with three other victims, who preferred to remain anonymous, but who testified of being raped by Carter as minors. also condemned

“The past 21 years have been filled with pain, confusion, frustration, shame and self-harm as a direct result of being raped by Nick Carter,” Ruth recalled of that incident.

The described incident happened after he attended the Backstreet Boys show in the city of Tacoma (Washington State, USA), and the artist invited him to get on the bus when he saw him queuing up to sign an autograph. What happened next, according to the plaintiff’s testimony, was a situation in which Carter forced her to drink alcohol and took her to a bed inside the bus where he physically assaulted and raped her.

“After he raped me, I remember him calling me a ‘retarded bitch’ and he grabbed me and left bruises on my arm,” Ruth explained, a virgin at the time, that she had contracted the human papillomavirus. was infected and that the other three plaintiffs also stated the same position. The victim concluded her statement by alleging that, although she is “autistic and with cerebral palsy”, the incident with Carter was “the one that most marked her life”.

At the press conference, Ruth was supported by her attorney, Mark Boskovich, for whom the purpose of the lawsuit is to “stop” Nick Carter from “attacking more teenagers and women” and to show that the music industry “cannot continue to look the other way”. “

“We hope that someone else who was sexually assaulted by Carter calls or emails us,” Boscovich agreed.

In 2017, the musician was accused of rape by singer Melissa Shuman, a former member of the Dream group, which occurred two decades earlier, but ultimately had no criminal consequences for Carter.

This latest complaint comes just a month after the body of her younger brother, Aaron Carter, was found lifeless inside a bathtub at a home in the municipality of Lancaster (California, United States).