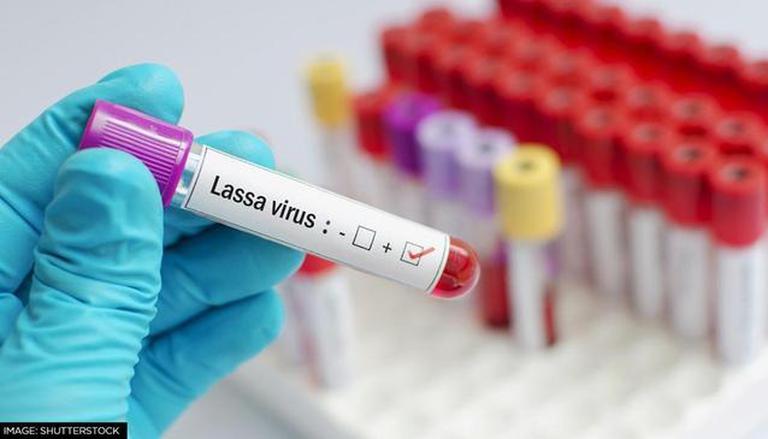 The Nigeria Center for Disease Control (NCDC) said on Sunday that at least 155 people died of Lassa fever in Nigeria in 2022. The alarming death toll comes amid stringent measures being adopted by the Nigerian administration to reduce the caseload of Lassa fever in the country, ANI informed of. The Nigeria Centers for Disease Control said they have reported 782 confirmed cases of the disease, with 4939 suspected cases since the beginning of 2022.

The NCDC further noted that the mortality rate of Lassa fever has reached 19.8% in Nigeria. The Public Health Agency also mentioned that the death rate has seen a decline as 20.2% was recorded for the same period in 2021. The Nigerian states of Ondo, Edo and Bauchi reported 68% of all confirmed cases of Lassa fever, as did ANI report good. The NCDC said they continue to work with state public health teams to reduce the Lassa fever mortality rate to single digits. It further said that they are distributing medical response products to states and treatment centers to contain the spread of the disease.

According to the World Health Organization (WHO), Lassa fever is an acute viral hemorrhagic disease caused by the Lassa virus. People usually become infected with Lassa virus by coming into contact with food or household items that have been contaminated with “the urine or feces of infected Mastomys rats”. According to WHO, Lassa fever is endemic in Benin, Ghana, Mali, Sierra Leone, Togo, Guinea, Liberia and Nigeria. Cases of Lassa fever have also been reported in other West African countries.

Read Also:  Trend Study Says Dogecoin is the Most Googled Cryptocurrency in the US