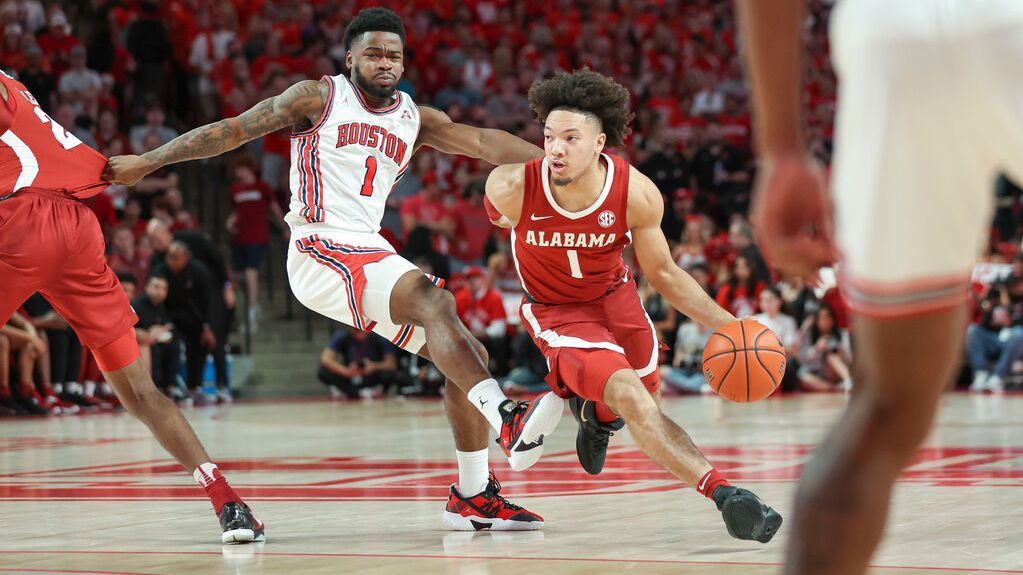 HOUSTON — No. 8 Alabama rallied from a 15-point second-half deficit to beat No. 1 Houston 71-65 on Saturday, becoming the fourth team to beat two different No. 1 APs in the same season.

After this the game was tied at 63 runs. Marco Chaucer free kick two minutes from the end. Clowney put the Tide up by two with 1:12 left before Shedd missed a jumper with 48 seconds left. Brandon Miller made two free throws five seconds later to cut the lead to four.

Houston ended the first half on an 18–2 run and opened the second half to take a 44–29 lead with 17:13 remaining. Jarreus Walker but Alabama responded with a 15–5 run to cut the lead to five on a 3-pointer by Sears with 11 minutes remaining.

The Associated Press contributed to this story.