No fatal shooting charges at the Halloween party outside Councilor Gilroy’s home at this time. 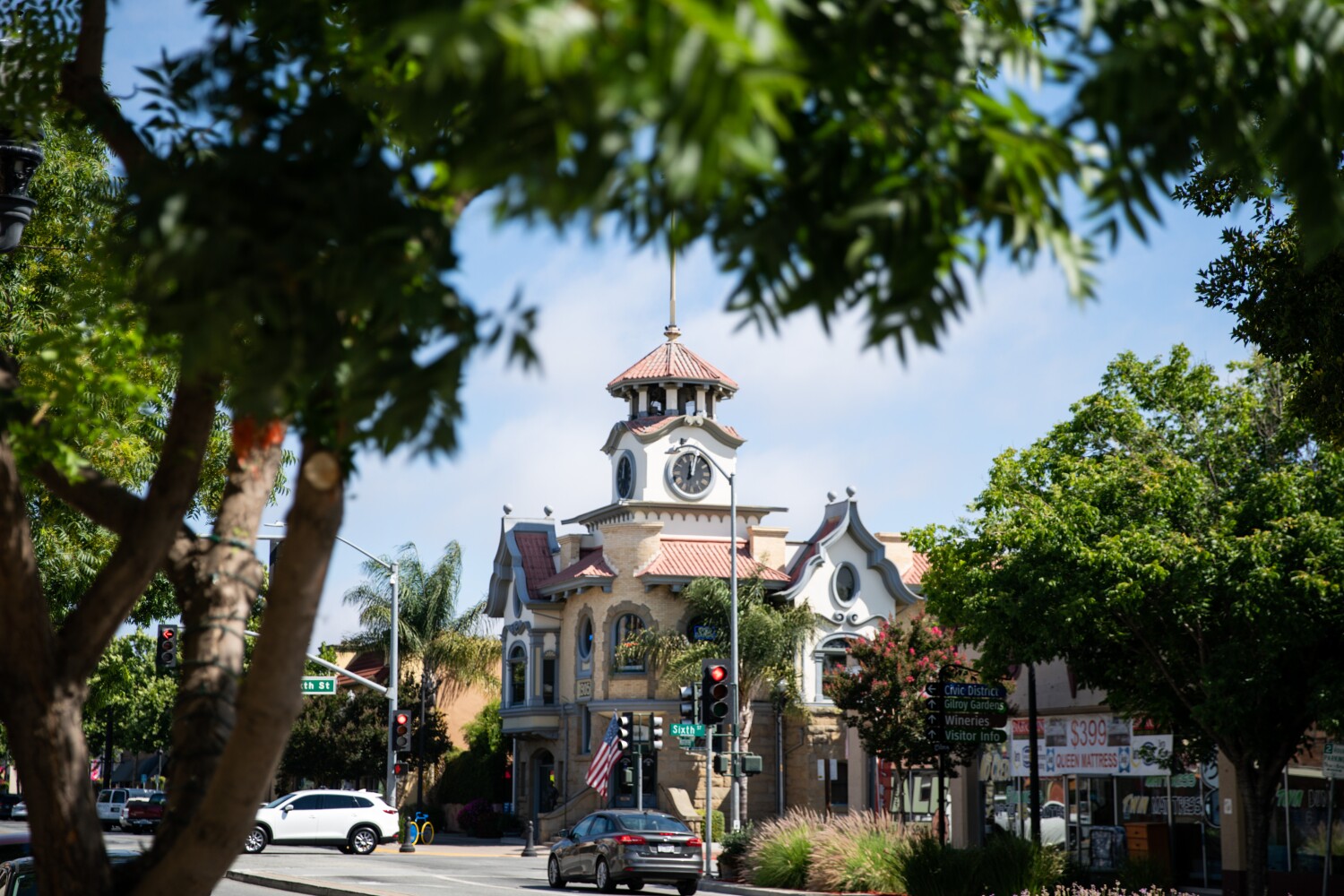 The Santa Clara County Attorney’s Office said Wednesday it has no plans to indict the 19-year-old man arrested in connection with the fatal shooting near the home of City Councilor Gilroy this weekend.

Two people are believed to have been involved in the shooting, investigators said in a statement released Monday.

According to police, the shooting occurred after a brawl broke out at a large party held at a residence on the 400th block of Las Animas Avenue.

KGO-TV in San Francisco said the filming took place at a residence on the same site as councilor Rebecca Armendaris’s home.

Armendariz told KGO that she was at home at the time of the shooting, but was not present at the party held in her side yard. According to her, there is a second house on the site.

Zuniga-Macias was pronounced dead at the scene and the other two were rushed to hospitals with life-threatening injuries. The fourth person was treated for injuries and was discharged from the hospital.

Two firearms were found at the scene, officials said, but it is unclear if they were used in the shooting.