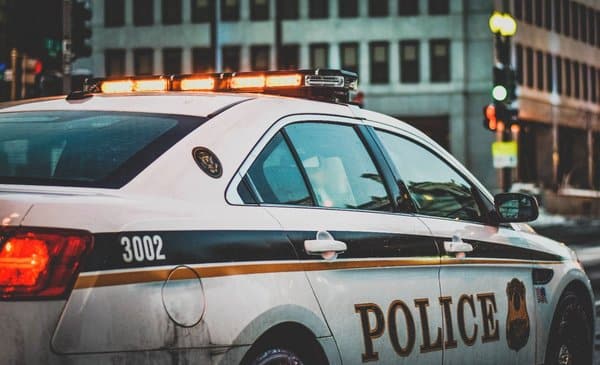 Ethan Chapin, 20; Kaylee Goncalves, 21; Zana Kurnodl, 20; and Madison Mogen, 21, studying at the University of Idaho. Last Sunday, November 13th, they were found stabbed to death on the second and third floor of the rented house Moscow, on a student campus in Idaho, a state in the northwest of the United States,

Moscow is a community of agricultural plantations and a population of 26,000 people.In which there are 10,000 students. No murder case was registered in the town for seven years, Despite the fact that federal, state and local law enforcement agencies are involved in the investigation, details about who it was and how the perpetrator proceeded remain an enigma after nearly three weeks.

In a press conference, investigators said they did not know whether the attack was against any of the four men or if it was a killer who entered the residence and did not have a specific target in multiple murders.

“Detectives do not currently know whether the residence or any of its occupants were specifically targeted, but the investigation is ongoing,” the Moscow Police Department said in a statement.

Meanwhile, hundreds of people from the University of Idaho gathered in a closed stadium last Wednesday to remember the victims who were stabbed to death.

The lack of clues, even motive for the crime, poses a puzzle that challenges investigators., There is no suspect in this mass murder. Investigators have gathered evidence of this fact, but no one in the small town of Moscow still knows if a serial criminal is a resident of the city.

The vigil was held in Boise, the capital of Idaho.Wherein three of the four victims, between the ages of 20 and 21, were from people who had known each other for years. Only Chapin, a triplet and Zana’s boyfriend, came with his brothers from neighboring Washington state to study tourism.

Throughout the state, small gatherings were held to remember the dead. Schools turned on the lights of their football fields as a tribute. Affected families asked Idahoans to keep the lights on in their homes. During the ceremony, Steve Goncalves, Kelly’s father, said, “The only cure for pain is love, it’s the only thing that’s going to heal us.”

Kaylee and Madison were inseparable friends for years. “They went to high school together, started looking for college together, and that’s how they got here. They were roommates. And in the end, they died together, in the same room, in the same bed,” Steve recounts. Weeping about the tragic fate of the 21-year-old daughter.

The mayor, Art Betge, denied for days after the crime that a serial killer was on the loose in the town. He said there was “no perceived threat” to the rest of the population and told the local and national press to await findings. Seeing the pause in the investigation, the politician had to backtrack and asked the community to be vigilant. No major progress has been made after two weeks of investigation.

Officers responded to an emergency call on November 14 that reported an unconscious person inside the home. When they reached the spot, they found four bodies. The county coroner soon denied that it was a murder committed by a young man, who later committed suicide with a knife.

The coroner assured that the murders were committed between three and four in the morning of 13 November., Two more boys living in that house and sleeping in the basement had reached the residence at one o’clock in the morning. He claims that he was asleep and did not hear anything strange at the time of the murder. Police are not considering these two survivors as suspects.

The mystery continues to grow. This has forced Idaho Governor Brad Little to allocate US$1,000,000 to fund the investigation. The FBI assigned 44 agents to the case, more than half of them in Moscow. The state police have deputed 20 other uniformed officers to trace the leads.

The university, which mainly specializes in engineering and agriculture, has asked its professors to allow students who request to join remotely. University officials acknowledge that a portion of the student population has not returned to campus after the Thanksgiving break because they do not feel safe.

To reassure those who have returned, surveillance has been strengthened in dormitories and escorts have been formed to accompany young people to homes within campus.