Nothing Phone 1 Will Have Snapdragon 778G+ Chipset, Confirms Carl Pei 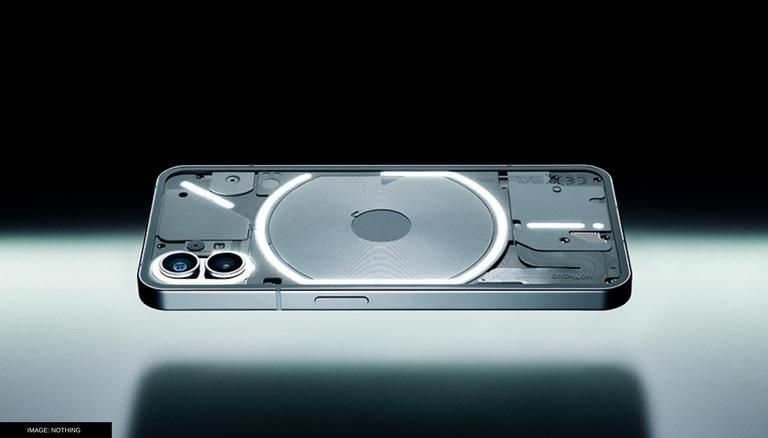 The Nothing Phone 1 is coming on July 12, 2022 and ahead of the launch, the company’s founding CEO has revealed the chipset used in the smartphone. in conversation with inputmag.com, Carl Pei has confirmed that the Nothing Phone 1 will be powered by the Qualcomm Snapdragon 778G+ chipset, which is a relatively new chipset based on TSMC’s 6nm manufacturing technology.

Pei informed the publication that Qualcomm has added two features to the Snapdragon 778G+ specifically for the Nothing Phone 1. These include wireless charging and reverse wireless charging. Additionally, the former co-founder of OnePlus has also mentioned the reason behind going for a mid-range processor. Since the Snapdragon 778G+ offers a balance between performance, power consumption and cost, it is ideal for the Nothing Phone 1.

Pei believes that the performance of the smartphone has reached a point where it is good enough for daily tasks. Additionally, using a flagship chipset like the Snapdragon 8 Gen 1 will reduce the effective battery life and increase the price of the device. As of now, the Nothing Phone 1 is expected to come with a price tag of $500.

Surprisingly, the publication has posted an image of the phone 1 in black color from nothing. Earlier last year, when the company released the Nothing Year 1 in white, they came up with a black variant after a few months. Hence, it only makes sense that the Nothing Phone 1 will be available in two colors at launch – white and black.

Indian tipster Mukul Sharma has shared a screenshot from his Twitter handle that reveals the Geekbench score and some other details about the Nothing Phone 1. The CPU’s name ARMv8 has also been revealed from the listing. It is mentioned to have eight cores, one of which is clocked at 2.52GHz, three at 2.40GHz and four at 1.80GHz.

Interestingly, the Nothing Phone 1 scored 797 points in the single-core test and 2,803 in the multi-core test. Additionally, the processor moniker also confirms that the smartphone will be powered by the Qualcomm Snapdragon 778G+ chipset, along with 8GB of RAM and 128GB of storage. This combination has already been seen on smartphones like Samsung Galaxy M52 5G and Motorola Edge 30. Hence, it can be concluded that the Nothing Phone 1 will indeed be a mid-range smartphone.