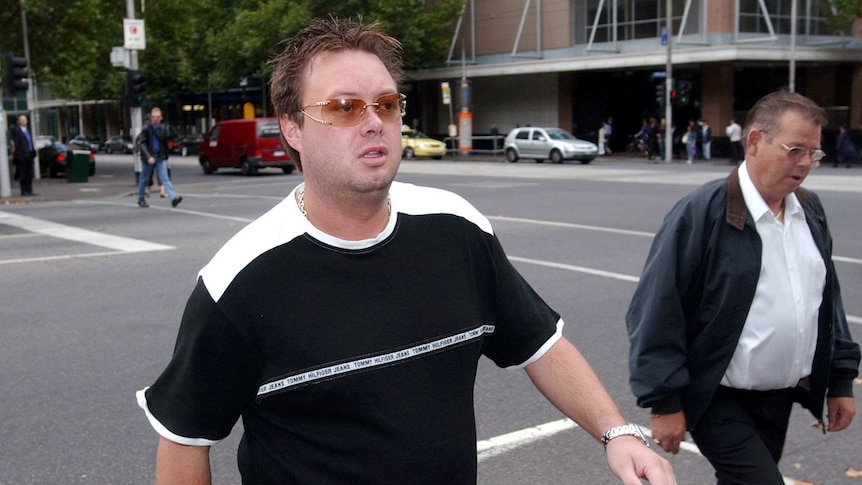 Sydney police tackling the recent tit-for-tat gangland wars are looking at the lessons of their Victorian counterparts learned when bloody underworld feuds tragically spilled into the public domain.

More than 30 people were murdered in Melbourne during a series of ruthless assassinations over a period from the late 1990s and into the 2000s, including Jason Moran, who was shot dead in front of hundreds of witnesses at his children’s football match.

At least 13 people in New South Wales have been killed in gang-related crime in the past two years, with two fatal shootings just last week, including one at which Auburn’s Bodyfit gym-goers narrowly escaped being shot.

“We have constant interactions with our colleagues in Melbourne … they did go through a terrible series of these types of offenses that’s very similar to what we’re going through,” Superintendent Bennett said.

“They put a specific taskforce in place and it was in place for quite a period of time and that’s what we’re doing.”

However, he acknowledged there was no easy answer to solving or stopping gangland crime.

“It’s not an exact science. We are doing our best,” he said.

“There’s no program that’s going to stop these people.

“There’s no other way to do it than kicking doors down and putting people in prison.

Police were shocked no bystanders were injured when Omar Zahed was fatally gunned down at Bodyfit’s gym foyer last week.

His biker boss brother, Tarek Zahed, remains in hospital undergoing surgery for multiple wounds to his head and body.

“There’s no other way to say it. This is a lethal problem for the community. That’s why we’ve put so many agencies working together and we’re trying to stop it,” he said.

Formation of the taskforce comes after two men and a woman avoided being hit by bullets last night after a south-western Sydney home was “targeted”.

Police have confirmed that a man was shot in the leg at the same Leppington house in December last year.

Emergency services arrived at the Carnelian St home shortly after 9:45pm to find the front of the house and a Mitsubishi Lancer damaged by bullet holes.

Initial inquiries have led investigators to believe the incident was targeted and not a random shooting.

Witnesses have told police that a white van was seen driving nearby in a southerly direction.

Specialist police are examining the home today and conducting interviews as investigations continue.

Armed men kidnap 3 Italians and a Togolese in Mali