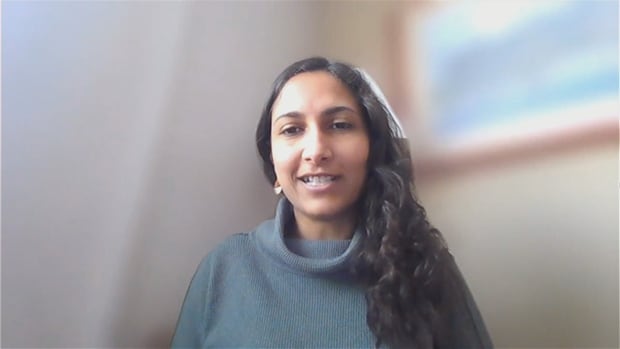 The territorial government issued a public service announcement earlier this week, warning people about the highly pathogenic strain of avian influenza. Experts have said the risk to humans is low.

Ducks, geese, gulls and other wild birds naturally carry avian influenza. This particular breed – H5N1 – has spread rapidly to domesticated birds on commercial farms in the more southern parts of the US and Canada. The outbreak has resulted in the mass euthanasia of nearly two million chickens nationwide. ,

“What we’re seeing in the south this year is providing a great early warning system for us here in the northwest regions,” Jutha said.

There are currently no confirmed cases of avian influenza in the NWT, but Jutha said he expects that to change in the coming months, as more birds migrate north for the summer.

And as goose hunting season begins in the area, Jutha said people should take extra precautions — like wearing gloves and washing clothes after use — to make sure they stay safe.

For Jack Akhitak, spring hunting is an annual tradition. Akhitak Ulukhtok, NWT. is an experienced hunter of

He is excited about the upcoming hunting season.

He said he started hearing about the virus a few weeks ago in news about outbreaks in southern provinces.

Ahitak said he would warn people about avian influenza and take extra precautions to avoid inadvertently passing a diseased bird to his family and friends.

“So it would be very scary to give someone food that is not healthy for you.”

Another veteran hunter from Ulukhtok, David Kuptana, said he is also concerned about the risk of handling birds that may have avian flu – especially for children who are just learning to hunt.

“Is it safe enough for small children to grab [the birds] with their mitts or whatever? Because we don’t know what they’re carrying.”

Kuptana said he has seen pictures of sick birds circulating on social media and Facebook.

“Some are swans [in pictures] Those who have foamy mouths,” he said. “Some others just have worms, or they have worms of some sort. So it’s a big deal that I’m worried about spring now.”

Kuptana is prepared to follow the health department’s recommended protocol and report suspected cases of bird flu to NWT’s Department of Environment and Natural Resources (ENR).

“I’ve already bought myself a box of rubber gloves in case we run into those kinds of birds,” he said. “Just in case we see something like this, and we have to put it in a bag and bring it to ENR.”

At this point, Jutha is uncertain about whether the NWT will have the same high number of cases as other parts of the country.

“What’s the bigger picture of what we’re experiencing here in the North going to look like compared to what’s happening around Canada?” he said.

“I don’t have a crystal ball on that. But we know these birds have migratory paths. We know they cross in territory.”

“For the first time, I was interested. I’m reading the Bible! ‘