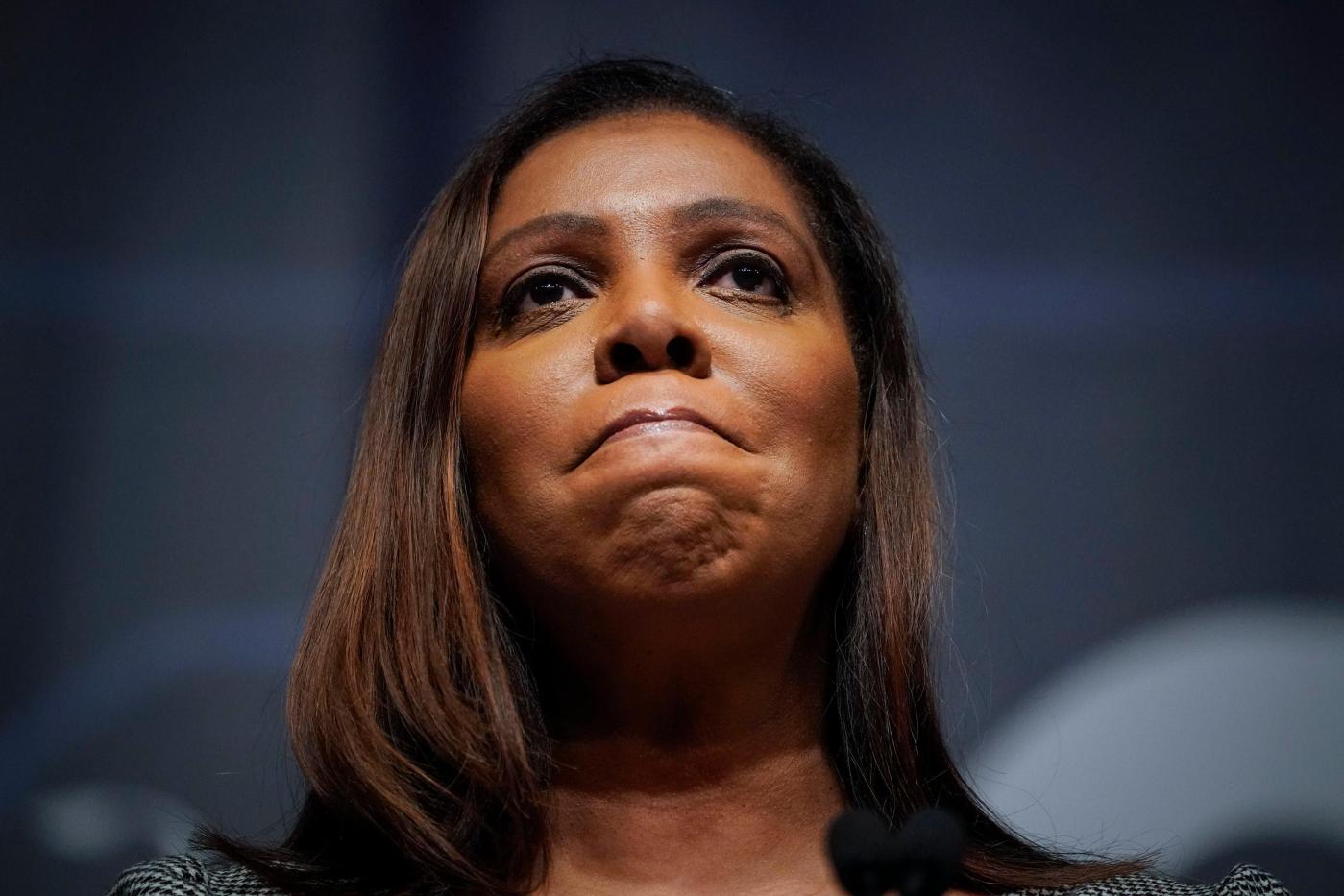 James and his colleagues from Illinois, Massachusetts, Minnesota, Oregon and Washington urged the NFL to handle reported gender-based discrimination, including a culture of workplace sexism, where some men were subjected to unwanted physical contact from coworkers.

“With 1,100 employees in the NFL, 37% of whom are women and 30% of whom are people of color, it is imperative that you ensure that all employees are treated equally, fairly and with respect,” signed Read letters by half a dozen prosecutors.

“We are … deeply committed to enforcing federal, state and local anti-discrimination laws that protect workers and maintain equality of opportunity for employees throughout our states.”

Prosecutors raising the possibility of legal action cited a recent report in The New York Times in which 30 ex-NFL activists described a workplace hostile to women, including a training session where female employees were treated awkwardly. were asked to raise their hands if they were victims of or knew any victims of domestic violence.

Prosecutors’ sextet references an assault caught on a 2014 video by the NFL of her fiancé running back Ray Rice, with the report mentioning how female workers said they had been subjected to repeated viewings of beatings. – The victim was brought up with comments from colleagues. violence on himself.

Other women alleged random touching by male bosses, parties where prostitutes were invited to participate, and denied promotion based on their gender. The report said former NFL Women’s employees learned after leaving the league that their discrimination complaints were never filed.

“All of this is completely unacceptable and potentially illegal,” prosecutors wrote. “The NFL must do better – pink jerseys are not a replacement for equal treatment and full inclusion of women in the workplace.

“Our offices will make full use of our authority to investigate and prosecute allegations of harassment, discrimination or retaliation by employers … including the National Football League.”

NFL spokesman Brian McCarthy responded in a statement that the league was eager to provide state prosecutors with details of its equality programs.

“We share the attorney general’s commitment to ensuring that all of our workplaces – including the league office and 32 clubs – are diverse, inclusive and free of discrimination and harassment,” McCarthy said. “We have made great progress over the years in support of that commitment, but acknowledge that like many organizations, we have more work to do.

“We look forward to sharing with the Attorney General the policies, practices, protocols, education programs and partnerships we have implemented to act on this commitment and confirm that the League Office and our clubs maintain a respectful workplace where All our employees, including women, get the opportunity to thrive.”

The letter comes as the NFL fights a discrimination lawsuit filed by former Miami Dolphins coach Brian Flores, alleging that the league is “rife with racism.”