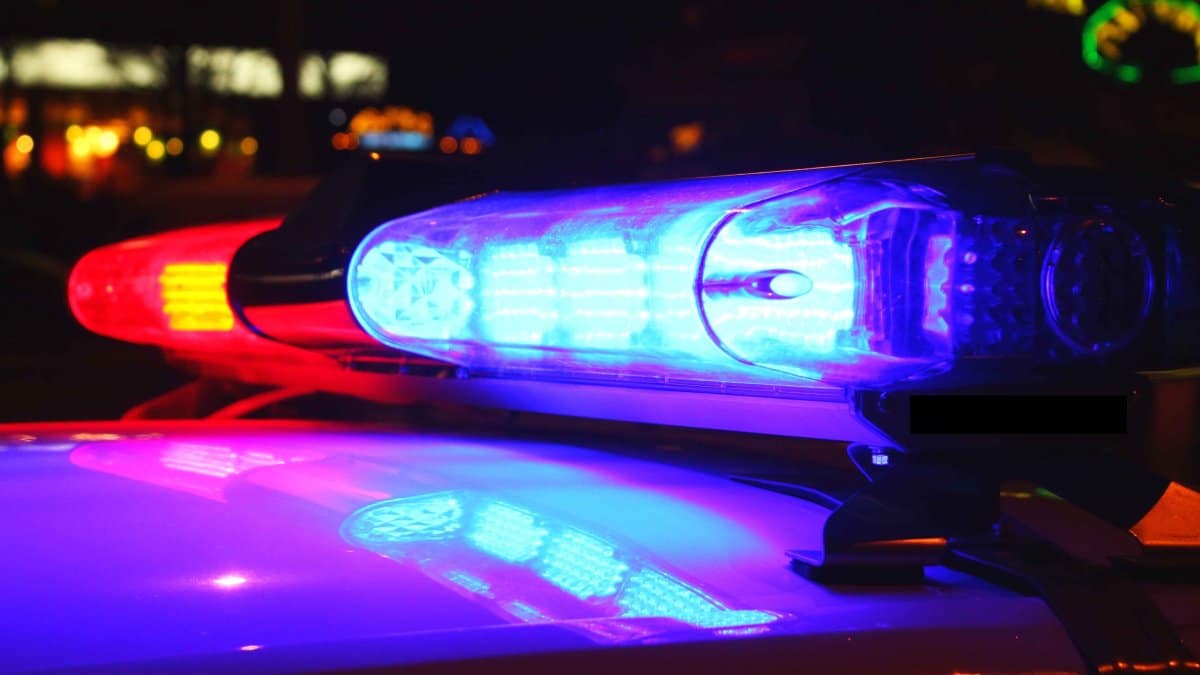 Police officers responded to a report of a carjacking on Saturday night after they spotted a car driving recklessly minutes before midnight, John Chell said at an evening briefing.

The chief said that from checking the license plate of the car, officers learned that the vehicle had been reported stolen.

while the officers continued to pursue the driver 161 Street why summit avenue in the Grand Concourse section of the Bronx, where they were able to take one of the car’s occupants into custody without incident. The other man, Chell said, fled on foot.

Another brief chase ensued, this one on foot, as officers chased the man across the 161 pedestrian bridge.

“At this time, members of 3-0 Headquarters engage this individual in an exchange of fire. After this exchange of fire, the individual moves into the marshy area right here next to Major Deegan and another exchange Happens. Shot,” Chell said.

There was a lull in the gunfire for about 10 minutes as NYPD aviation units illuminated the swamp. During the second conversation, police said the suspect was injured.

“Immediately after the shooting, our officers picked up this individual, pulled him to the side of the road to provide life-saving assistance,” Chell said.

The police chief said the 39-year-old suspect was known to police, but did not provide further details about the man. He also said that firearms have been recovered.

The injured person was taken to Lincoln Hospital in serious condition.