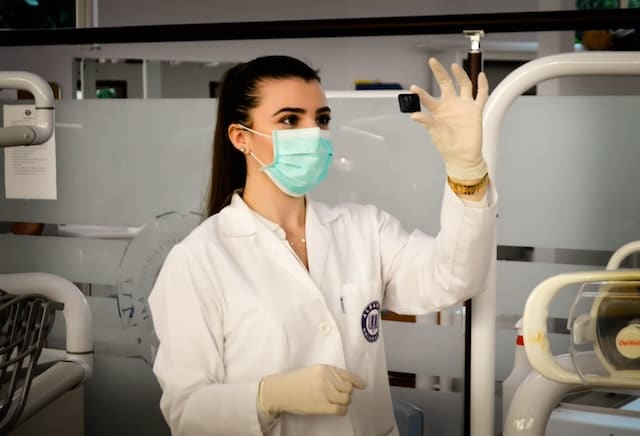 Have you ever noticed that some demographic groups seem to dominate certain fields? Whether it’s about gender, race, or ethnicity, occupational segregation goes back generations and helps to promulgate inequalities in this country, including by influencing and limiting a person’s career options. Here’s more on occupational segregation in American history and how it might look in your organization.

What is Occupational Segregation?

This is what happens when, in a specific category, a demographic group is underrepresented or overrepresented.

Why is it a Problem?

The effects are myriad and long standing. In the main, it generally suppresses pay for all employees in a job in which marginalized people are excessively represented. Further, occupational segregation promotes overall pay disparities based on characteristics people are born with, and it restricts economic progress.

That’s difficult to pinpoint, but we can generally lay a great deal of the blame regarding certain employee demographics on societal biases ingrained across education, training, and work, as well as public and private concerns.

For example, because women are often generally viewed as empathetic and domestic, they are more apt to thrive in roles such as nursing, teaching, or caregiving, the thinking goes.

Looked at another way, because females are often stereotyped as being less physically strong and authoritative than men, they’re less likely to thrive in management positions or in trades such as construction. At length, such perceptions are fortified and kept alive by embedded societal norms.

Some of the blame is due to the design of K-12 educational systems. From fourth to eighth grade, girls perform as well or better than boys in math and science. By high school, though, a chasm appears and, through college, becomes even more expansive. The gap is especially big for African American and Latino girls, who are not highly represented in math and science careers, which often pay quite well.

A related consequence is that black and Latino students are generally less apt to take STEM (science, technology, engineering, and math classes) classes in college, instead opting for human services programs and hospitality. The fact is that for every 100 white men working toward an undergrad degree in engineering, there are 17 Hispanic and nine African American women.

What are Some Examples of Occupational Segregation?

Fifty-three years ago, about a quarter of working women were either waitresses, elementary school teachers, bookkeepers, household (domestic) workers, or secretaries. That’s it.

And while women today comprise 58 percent of the labor force, black women participate at a higher rate than white women. After all, societal perceptions that go back to slavery are that African American women must work. Images of housewives are typically of white women.

Then there’s the fact that white men disproportionally get the high-paying jobs, while women, especially women of color, disproportionately are in lower-paying positions. You should consider conducting a pay equity analysis at your organization to make sure there are no biases, subconscious though they may be.

One might think so, but no. Despite educational achievement, occupational segregation continues unabated. Compared with white males, women and employees of color tend to hold disparate, frequently lower-paid positions – even when they have some college.

The fact is that occupational segregation in American industry is a thing, a phenomenon that has existed for more than a century. No single organization can solve the problem, of course. However, by doing their part with their own workforces, employers can make a difference. If you need help during a time when the ability to attract and retain the talent you need is especially important, we recommend the leading HR consultant Mercer.