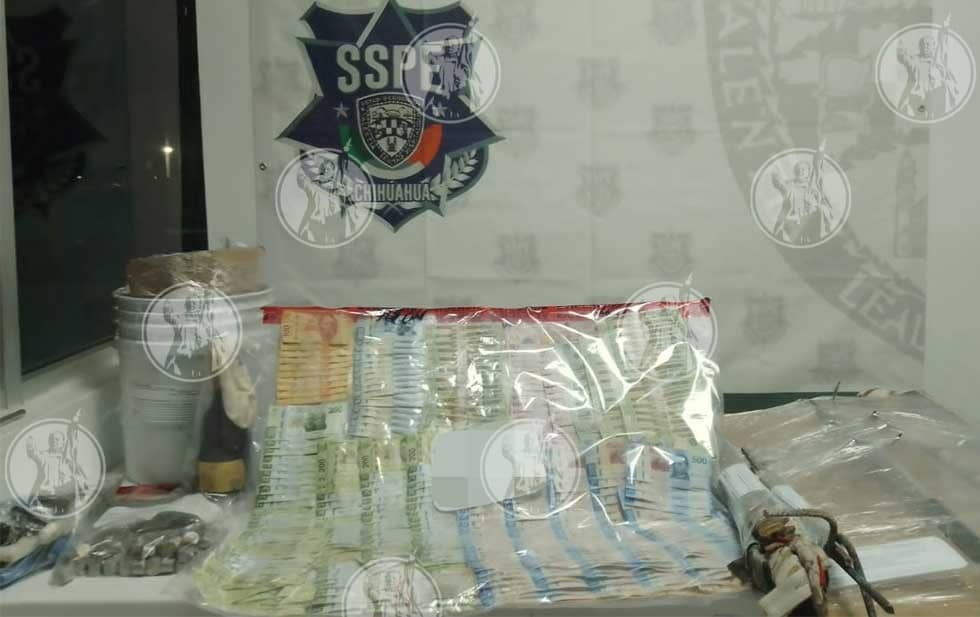 About 24 hours after the start of the operation to review the cells of the Social Reintegration Center (Cereso) No. 3 by more than 500 elements from various corporations, the Secretary of State Public Security (SSPE) reported the seizure of 129 edged weapons. and a Molotov cocktail.

Through an official statement, the SSPE elaborated that they seized 9 knife-type weapons up to 75 cm long, 14 kitchen knives up to 30 cm long, 95 magical weapons 20 to 25 cm long, a metal ax 50 cm long, Seized a meter. Long spell spear, one meter long spell sword, 7 sticks with 65 cm tip and an aluminum baseball bat with screw on one end.

In addition, inside one of the cells, a cloth lighter and a glass bottle with fuel, i.e. Molotov cocktail, wrapped in plastic bags were found.

Everything that was seized was accounted for and made available to the State Attorney General’s Office (FGE) of the Ministry of Public Agents, who have not yet specified whether they were found responsible for these findings. were carried out, or if a weapon could be found inside the prison to be linked to criminal acts, such as occurred on January 1, 2023, when 30 inmates escaped and a subsequent inmate riot occurred.