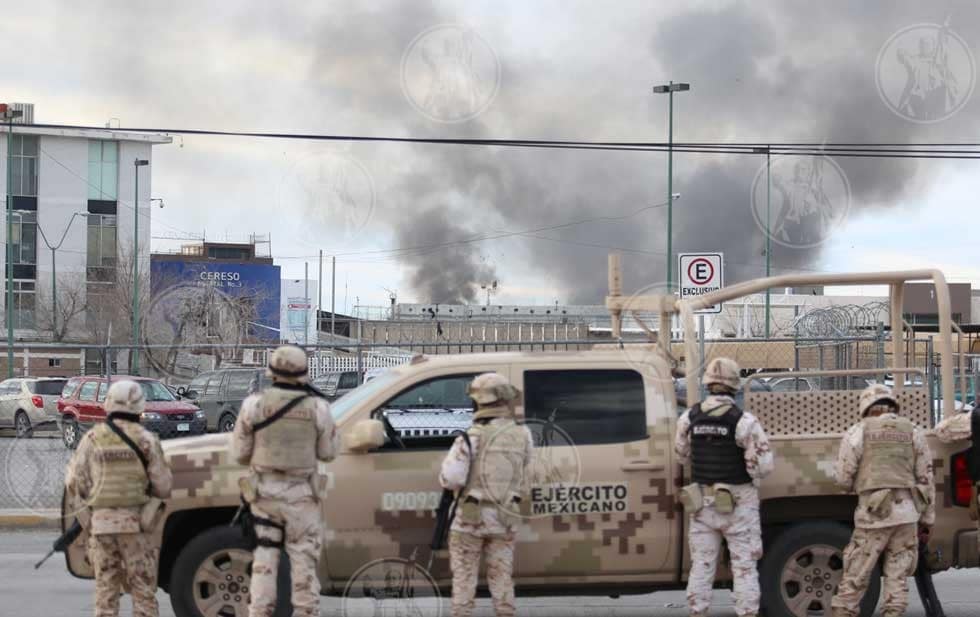 Juarez City.- The State Attorney General’s Office (FGE) confirms the official number of escaped prisoners and those killed inside the Social Reintegration Center (Cereso) No. 3 during the shooting that took place this Sunday morning.

Through a statement, the FGE explained that the necessary actions are being taken to clarify the incidents that occurred at different points in Cereso 3 and Ciudad Juárez.

Meanwhile, a multidisciplinary team from the Northern Territory District Attorney’s Office has permitted the Ministerial Proceedings to establish the manner, time and place to conduct the study, analysis, interviews and evidence to clarify the facts.

So far, the investigating officer has documented the deaths of 14 people; Of them, 10 prison security and custody officers and 4 people deprived of liberty (PPL); In addition, 13 were injured and at least 24 survived, who took advantage of what happened to act against opposing groups.

According to preliminary inquiries, at around 7:00 a.m., armed with firearms and aboard armored vehicles, they arrived at the penitentiary center, where they opened fire on security officers.

Minutes before what happened, an armed attack was reported against elements of the Municipal Police on Avenida Manuel Gómez Morin, in which, after a chase, four people were captured and a Ford Expedition truck was seized. .

Later, on Panamericana Avenue, preventive agents foiled an armed attack by two crew members of a Hummer-type vehicle, who were shot.

The Chihuahua State Attorney General’s Office maintains control and coordination with the three orders of government to provide protection to the citizens.

It is important to point out that the action at Cereso has been carried out in accordance with the maximum alert protocol, which is envisaged in the National Criminal Execution Law.