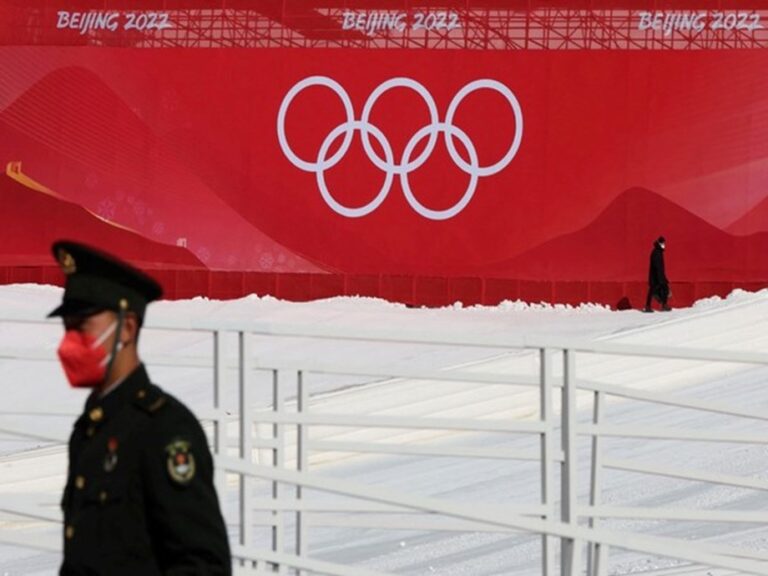 A week into the COVID locked-down Beijing Olympics, crowds at events are growing, gradually.

Organizers are not selling tickets to the general public, instead distributing them to selected groups of coronavirus-screened attendees. But they said this week they will increase what have been sparse attendance numbers so far, without giving details. Still, the crowds appear far smaller than the 30% capacity targets cited last week by an International Olympics Committee official.

All spectators for the Feb 4-20 Games, drawn from groups such as students and state companies, are kept away from competitors and related personnel under China’s strict zero-COVID approach. All must have had three vaccination jabs and not have traveled outside Beijing in the past month. “I got a front row seat. Overall it was pretty empty,” said an employee of a state-owned firm surnamed Ai, after cheering for China’s Ren Ziwei as he won gold on Thursday in the 1,000 meters event in short track speed skating.

“My legs were so tired at the end of it because we were too excited,” said Ai, who was invited to apply for free tickets through both her employer and the Haidian district office in Beijing where she lives. She rode special buses to venues and wore an N95 mask as required. At the National Aquatics Centre, where curling events take place every day of the Games, spectators from outside the “closed loop” grew from 200 per match to 400 on Tuesday, venue manager Yang Qiyong said, in a facility that seats 4,600.

“The trend is to continue to grow,” he said. About 15,000 members of the public attended last Friday’s opening ceremony at the 80,000-seat Bird’s Nest stadium.

Late on Thursday night about 1,000 people were on hand to watch China’s men’s ice hockey team lose their first-ever Olympic game 8-0 to the United States at the 18,000-seat National Indoor Stadium. Separated by barriers from media and others inside the closed loop, they included a small contingent of red-clad China fans waving two big flags and chanting “China!” during a rare spell of sustained third period pressure by the host team.