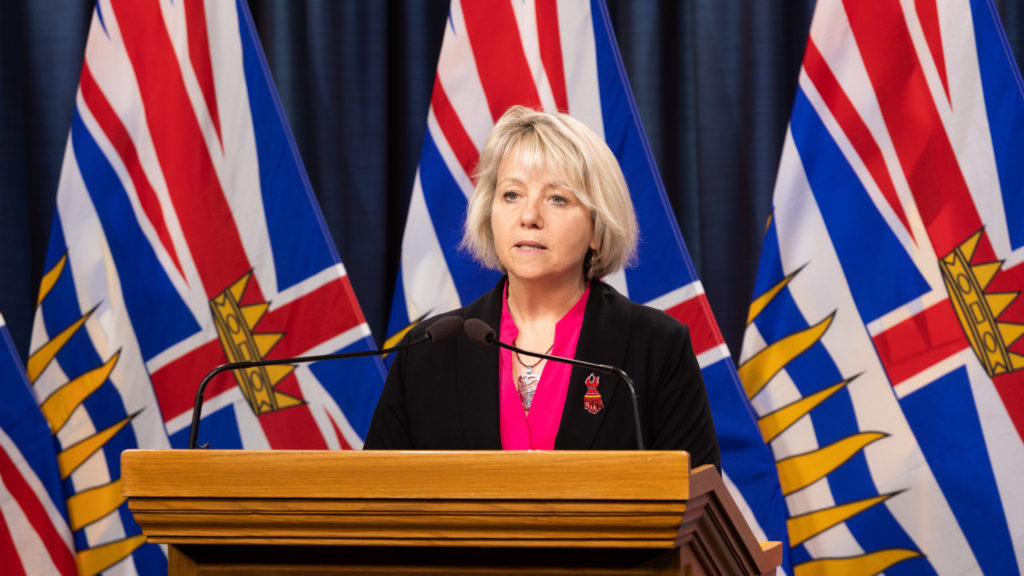 British Columbia is likely to be at the peak of the Omicron-fueled fifth wave, health officials said on Friday, but hospitalizations continue.

While PCR tests are not providing an accurate case count as they are not as widely available as they once were, the rolling average is providing a sense of the province’s trajectory, Henry said.

But at the same time, hospitalizations – which Henry calls the most important metric – are rising, with a record-high 534 people in hospital as of Thursday.

He said BC’s trajectory is in line with that of other major urban centers and countries where cases of the omicron wave are declining.

According to the province, people most at risk of hospitalization due to COVID-19 are unvaccinated people, especially when it comes to admission to intensive care.

Seventeen percent of BC’s population remains unvaccinated, including the 0-4 age group not yet eligible for vaccination, but 69 percent admitted to the ICU for COVID-19 who have not been vaccinated .

Data released Friday also shows Omicron’s bullish jump to replace the delta variant as the primary driver of the infection.

This is a developing story. The origin story is as follows.

Henry and Dix will speak to the media at 11 a.m. Their remarks will be live streamed to this article and on CHEK+.

It comes a day after the province announced 2,554 new confirmed cases of COVID-19 with a record-high 534 people in hospital, 102 of them in intensive care.

The new cases include 412 in island health, 3,193 active cases in health sector.

Island Health has 65 people in hospital and nine in intensive care.

Officials have cautioned that the number of reported COVID-19 cases is much less than the actual number of cases being circulated due to the PCR test backlog.

The new COVID-19 outbreaks were announced at Island Health, adding to the eight active health outbreaks at the health authority at Dufferin Place in Nanaimo and the Beacon Hill villa in Victoria.

The U.S. provides loans to ExxonMobil Refinery from emergency reserves after Ida wakes up