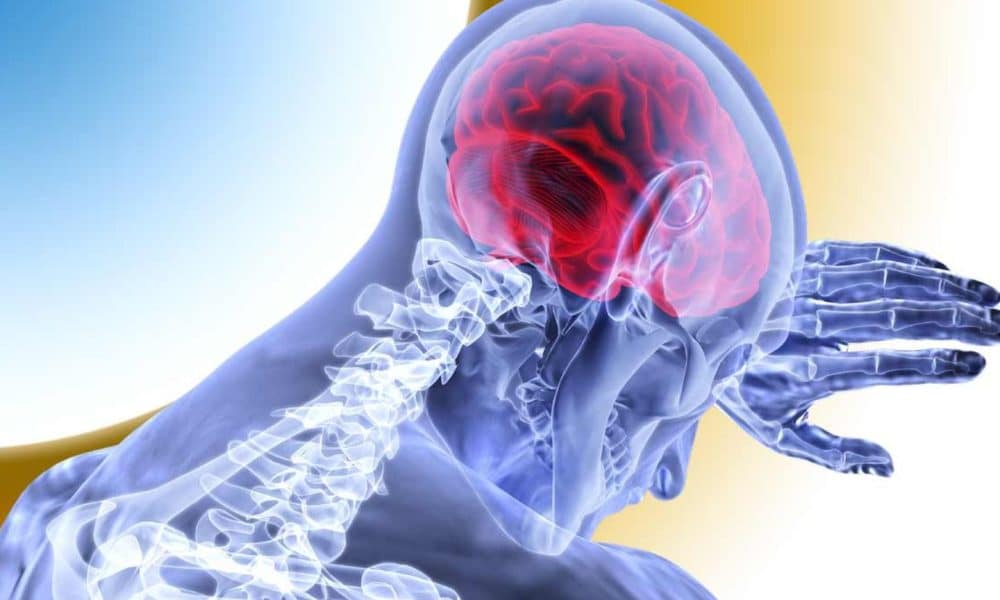 MAZATLÁN.- Health Secretary Kutlahuac González Galindo confirmed that Sinaloa has entered a state of alert to prevent and detect possible cases of meningitis, following the unfortunate cases of deaths recorded in Durango women.

He told that at present no case of this disease has been reported in both private and government hospitals of the state, which has already been confirmed to be caused by fungus.

“We are not claiming victory, we do not have cases of meningitis, but we are on alert, it was also said that a patient had fled from Durango, we have already looked for him in Sinaloa and he is there No, we’re there.” Very attentive in hospitals.”

We must remember that 23 women died of meningitis, with a common denominator of giving birth in 4 private hospitals recently.

The official information that has been provided is that the disease was caused by a fungus present in a batch of bupivacaine inoculated at health centers, a local anesthetic known as ‘rakia’.

The drug’s manufacturer, the Mexican pharmaceutical company Pisa, distributes it almost throughout the continent, so from the outset, experts denied that the antidote had become infected since its production. Instead, they point to abuse in the clinics.

You may also read: What is aseptic meningitis and why is Sinaloa on alert? – MX Point

Meningitis treatment can be very expensive, it is also said to cost more than 120,000 pesos and in this situation, González Galindo explained that the Ministry of Health is ready to take care of potential patients.

For the time being, the preventive action was to stop and isolate the batches of this drug arriving in Sinaloa.