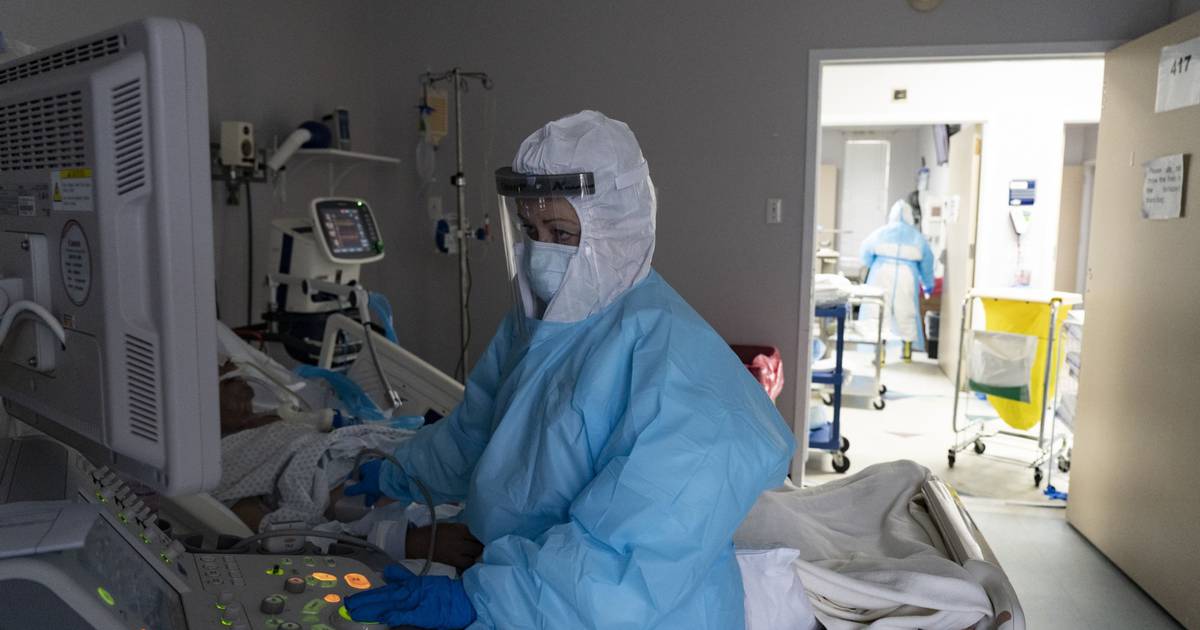 Laredo, Texas.- Since 2020, there has not been a single hospital closure in Texas, even though there were many hospital closures during the past decade, mainly in rural communities; However, that may soon change, as the trend is that one in 10 medical centers in the Lone Star State is at risk of closing, according to a new report from Kaufman Hall, a health care consulting agency.

The report highlights the impressive death toll from the pandemic in the state’s hospitals, as they face mounting strain due to a rise in cases of respiratory illnesses, unavailability of health professionals and rising costs of drugs and medical supplies. Huh.

The former has significantly increased the operating expenses of the hospitals, thus becoming barely sustainable; This year alone, hospitals have spent $33.2 billion more than before the COVID-19 pandemic.

No hospital is untouched by these. However, the risk is higher for rural medical centers than for facilities located in urban areas: 26 percent closed compared to 5 percent.

In view of this, John Hawkins, president of the Texas Hospital Association, commented that “Ultimately, our concern is that this will affect patient care.”

Also, he expressed a major concern about the challenges that rural hospitals may face in the near future.

And it is that, during the last two years, the federal government gave money to support hospitals and thus reduce the risk of closure in 2020 and 2021, because of the pandemic it was necessary for them to stay open, but now, Condition controlled healthcare funding is about to run out, which will leave hospitals without that financial safety net.

Add to that the fact that nearly half of Texas hospitals have negative operating margins because revenue isn’t enough to cover the cost of patient care.

“We know we face a fiscal cliff as federal funds dry up. These operational challenges will continue to be real for rural hospitals,” Hawkins said.

For now, hospitals have already begun cutting service lines and shutting down access plans to try to balance finances, according to Hawkins. The paradox is also that the community served by a hospital can be affected both healthily and economically, as it represents a loss of jobs and labor.

“Hospitals are often one of the largest employers in a community, especially in smaller areas. So, since they restrict services and can’t fill those positions, it has an impact on the economy,” he said.