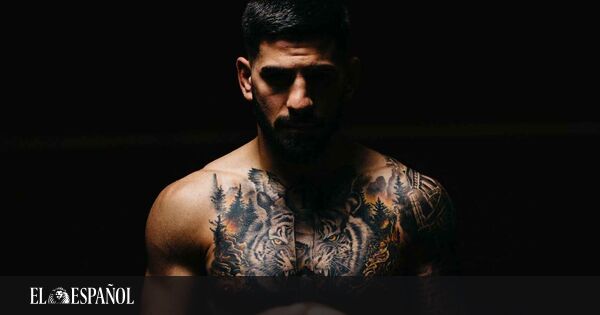 2023 is the year in which Ultimate Fighting Championship (UFC) will land in spain, At least that is the script with which it is expected to develop in the coming months. and all with one hand Ilya Topuria that each appearance in the octagon is still seen as a new victory in his professional career martial arts Mixtas (MMA),

His last success in a UFC cage was in the same month of December, in his long-awaited return against Bryce Mitchell, Ilya Topuria Knocks Out His Opponent In The Second Round To Blow Up The Company’s Featherweight Ranking pimple white, Hispanic-Georgian ends 2022 as part of the division’s top ten.

this was the second and last battle of ‘Matador’ Spanish from UFC in 2022. And all because his potential opponents in the octagon were being rejected, one after another, to fight him. His fame has skyrocketed and it is not even noticed for his rivals that whoever he faces is defeated.

Ilya Topuria after his win against Bryce Mitchell at UFC 282

Both Dana White and the UFC know they have a star on their hands. A media fighter, tons of charisma and one who is called upon to create history. His goal is to become the world champion. And he’s going for it. But in between, another sneaks up: bringing a company event to Spain.

Ilya Topuria gave an interview in early 2022 Español To confirm these two objectives: “One of my dreams, apart from becoming a UFC champion, is to have an event in Spain and have us fight here. I haven’t fought in Spain for many years and it would be a dream for all my men to be there.”

Thus, he revealed that in a meeting with MMA Star company president Dana White, he was assured that the UFC would land in Spain when he entered the top 5 in his division. Considering he is already in the top ten at featherweight and looking to fight in the cage again very soon, his rise in the rankings is bound to happen.

Of course, keeping in mind that he will continue with his current winning momentum. No defeat, no concession. Only ‘Matador’ wins. Hence, the new year 2023 is marked in red as the first ever UFC event will be held in our country. 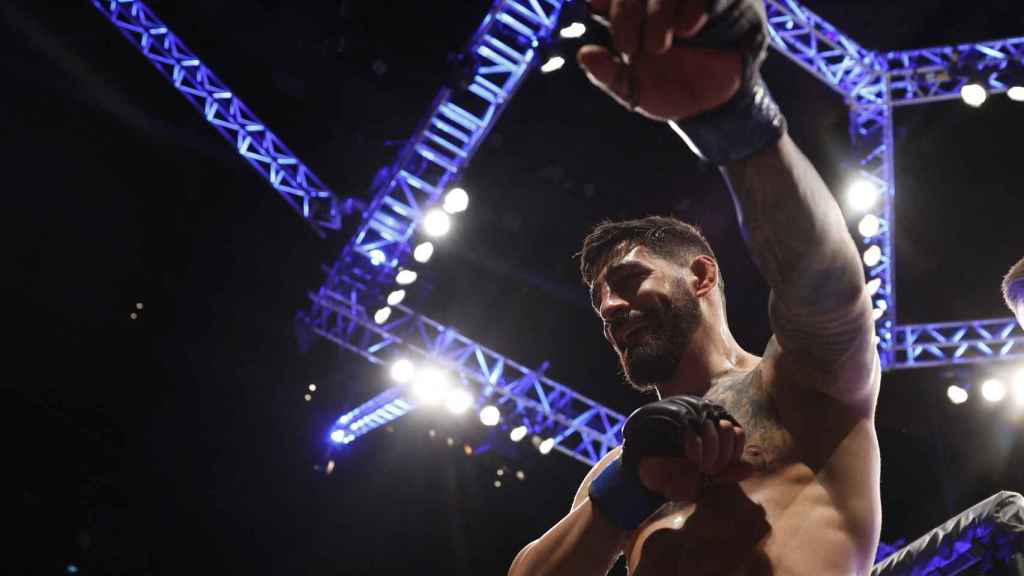 The truth is that Ilya Topuria himself thought that this would happen only in 2022. But this could not happen. And it wasn’t, for exactly the same reason that was commented on earlier, because of the problems that came with finding an opponent who wanted to face him in the octagon.

Bryce Mitchell finally agreed. and even in the days before the battle he was seen with an air of superiority, undermining the Spanish-Georgians. Big mistake on your part. The ‘Matador’ didn’t even let him breathe in the cage. A low kick, a right hook or a combination of his hands with a knee to finish him off, already in the second round, with an arm triangle.

After his victory, Ilya Topuria issued a stern warning to those who would stand in the way of his glory: “I excelled in all areas, something I knew. They all say they are ready to die and I am ready to kill them right there in the cage.”

‘Matador’ hopes to eliminate everyone. There is no limit to it. Consistency is his great strength. work. Attempt. He seeks glory for himself, for his family and also for the two countries he holds dear to his heart: Georgia and Spain. Night of Illia UFC night in Spain draws near: “We are on the right track. In a short time, we will bring UFC to Spain and we will live an incredible night.”