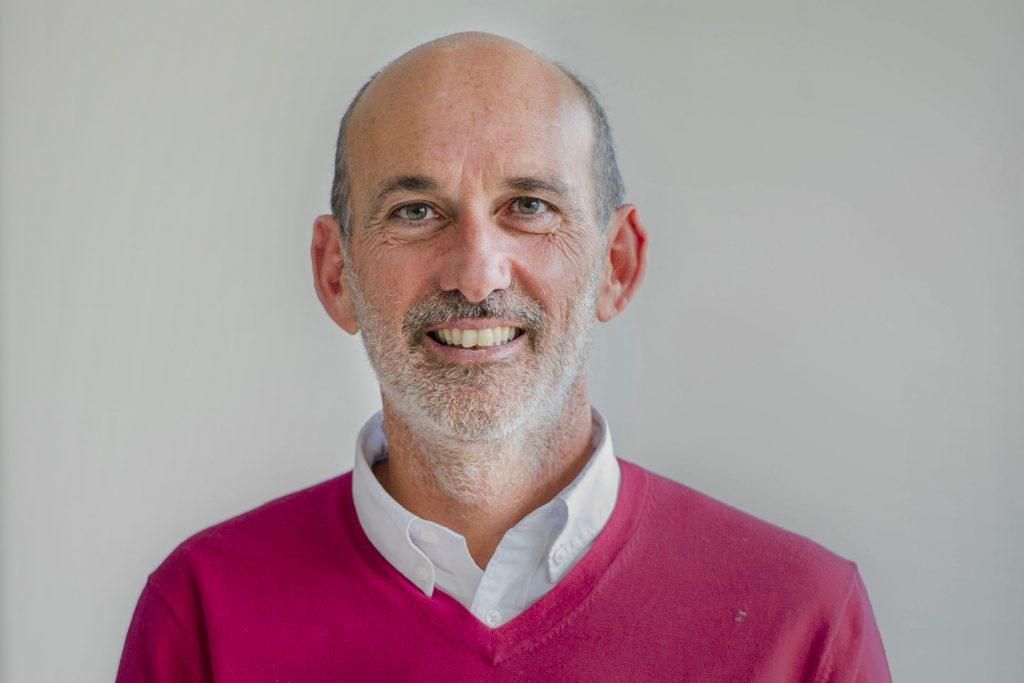 , Last minute managers are in custody

Online travel provider raided in Ticino. It is about the alleged fraud while receiving 28.5 million francs in compensation for short-time work during the pandemic.

Thousands of companies in Switzerland used short-time work during the pandemic. State aid to companies was quick and non-bureaucratic – fortunately, this meant that mass layoffs could be avoided.

But the straightforward process can also be a gateway for impure practices. Thus the public prosecutor’s office in Ticino is conducting an investigation in a last-minute environment of online travel provider. The company, which is listed on the Swiss Stock Exchange and has its operational headquarters in Chiasso, received short-term work compensation totaling $28.5 million for about 500 employees in its Swiss subsidiaries. Wrong?

Friday morning company announcedThat the Ticino Public Prosecutor’s Office has requested pre-trial detention of up to three months for the company’s founder and boss, Fabio Cannavale, and four other current and former executives. The judge’s decision for coercion was continuing friday night before: Four out of five suspects should be in custody.

The fifth suspect, who was provisionally arrested, has since been released from custody by the investigating judge himself. It is not informed which persons are involved. During their investigation, the authorities also withheld funds from the group in various accounts totaling 7 million francs.

The LastMinute Group is one of the world’s leading players in the online travel industry and operates a portfolio of renowned brands such as LastMinute.com, Bravofly, Rambo, Volagratis and Jetcost. The company employs about 1,500 people worldwide, 500 of them in Switzerland, and had sales of around €143 million last year.

On Tuesday, raids had already been conducted at their locations near Mendrisio. Local authorities searched the premises, conducted interviews and seized materials. Seven people were arrested. Officials said they were Italian citizens between the ages of 33 and 57. Three of them should be free again.

But not men at the top management level: In addition to CEO Fabio Cannavale, number two, Chief Operating Officer (COO) Andrea Bertoli, is still being held, as the company writes Friday morning. Managing Director Cannavale comes from Milan and has an engineering degree. He worked as a consultant at McKinsey for several years early in his career. He has also established several online travel platforms in the last 20 years. These include eDreams Italy, Bravofly and Volagratis.com. The latter two are last minute today.

Andrea Bertoli’s CV shows many similarities. The software entrepreneur has been LastMinute’s Director of Operations since April 2020. He also studied in Milan, was a co-founder of eDreams Italy and worked as a consultant at McKinsey for many years – sometimes as a Cannavale. He was also the director of various ski resort operators in the Italian Dolomites. The notion of innocence applies to both.

The company, which has legal headquarters in Holland, was still confident in its statement on Wednesday that the investigation would reveal “no wrongdoing”. Revenge tone on Friday – Now it only means that the cooperation of the office will continue in the investigation.

In addition, measures have already been taken to ensure “reasonable” continuity in the day-to-day business of the affected subsidiaries. When asked on Friday, the company declined to comment further on the allegations. The Office of the Responsible Public Prosecutor does not wish to provide any further information about the ongoing proceedings.

At least business seems to be running smoothly again: The group recorded an all-time high in demand at the start of the year, with sales and gross profit at pre-pandemic levels. The group reaches over 40 million users every month through its websites and mobile apps in 17 languages ​​and 40 countries. As a result of this week’s events, LastMinute shares lost nearly a quarter of their value in Swiss trading.

niel peterhans Since 2021 there is an apprentice in “Teges-Anziger”. He studied political science and modern history at the University of Zurich.more info@Aniel_Pe

Read Also:  PM accused of 'apathy' for going to Tofino instead of reconciliation events