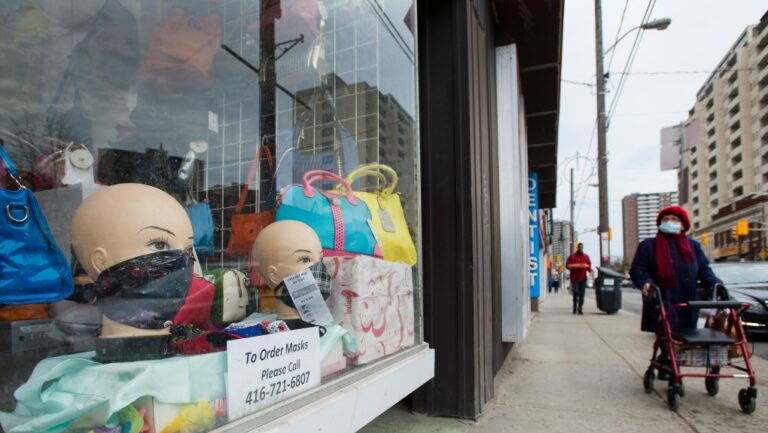 Hospitalizations linked to COVID-19 in Ontario decreased to 742 on Thursday, as nearly 500 deaths related to the novel coronavirus were removed from the province’s total following a new initiative on reporting fatalities.

Of those patients in the hospital, 46 per cent were admitted because of the virus, while 54 per cent tested positive after the fact. Of these, at least 366 patients have been fully vaccinated, 157 have not been vaccinated, and 30 have been partially vaccinated. No other vaccination information was provided by the government.

On Wednesday, the province announced it was changing the way it reports COVID-19 deaths.

Starting Friday, the health ministry will begin dividing deaths into three categories: whether COVID-19 contributed to the death, did COVID-19 cause the death, or if the cause of death is unknown or missing from provincial data.

Since then, 489 earlier deaths linked to COVID-19 have been identified as accidental and removed from the province’s tally. New data shows Ontario has recorded 12,149 deaths due to COVID-19 since the start of the pandemic.

At the same time, 20 net new deaths were also recorded in the same time period. However, 14 of these deaths occurred last month and six occurred more than a month ago and are being reported today due to the sanitization of the data.

In the ICU, 244 persons are currently under care – by three patients on Wednesday’s data – of whom 79 per cent are being treated for COVID-19 and 21 per cent were admitted for other reasons , but has since tested positive. Of those patients, 71 are fully vaccinated, 47 are unvaccinated, and four are partially vaccinated. The vaccination status of the remaining patients was not released.

At least 2,125 cases of COVID-19 were reported in the last 24 hours amid limited access to testing across the province.

Those cases were identified through 14,695 tests, which the province said generated a positivity rate of 11.2 percent.

Where are the new COVID-19 cases?

Health Minister Christine Elliott said 92.7 percent of Ontarians have had one dose of a COVID-19 vaccine and 90.7 percent have had two doses and are considered fully vaccinated.