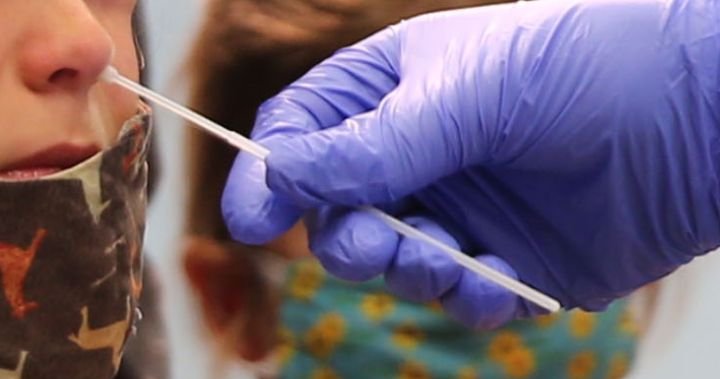 Ontario is reporting 1,345 people with COVID in hospital as of Tuesday, with 165 in intensive care.

This is an increase of 223 for hospitalizations and six for ICUs from the previous day as hospitals report updated figures from the weekend.

After getting COVID-19, the food of these teenage siblings in Quebec smells like garbage. why over here

Meanwhile, Ontario also reported 1,028 new lab-confirmed COVID-19 cases on Tuesday, although this is an underestimate of true widespread transmission of the virus because of PCR test eligibility. The provincial case total now stands at 1,288,557.

The death toll in the province has risen to 13,083 from the previous day as 11 new virus-related deaths have been reported.

As for vaccination, of the population 12 years of age and older, 91.2 percent are fully vaccinated. First dose coverage is 93.1 per cent. Third dose vaccination is 56.8 percent – more than 7.3 million Ontarians have received a booster shot.

The government said that 12,233 tests were conducted in the last 24 hours. At present, 5,717 tests are under investigation.

The test positivity rate stands at 10.3 per cent from 12.4 per cent reported a week ago.