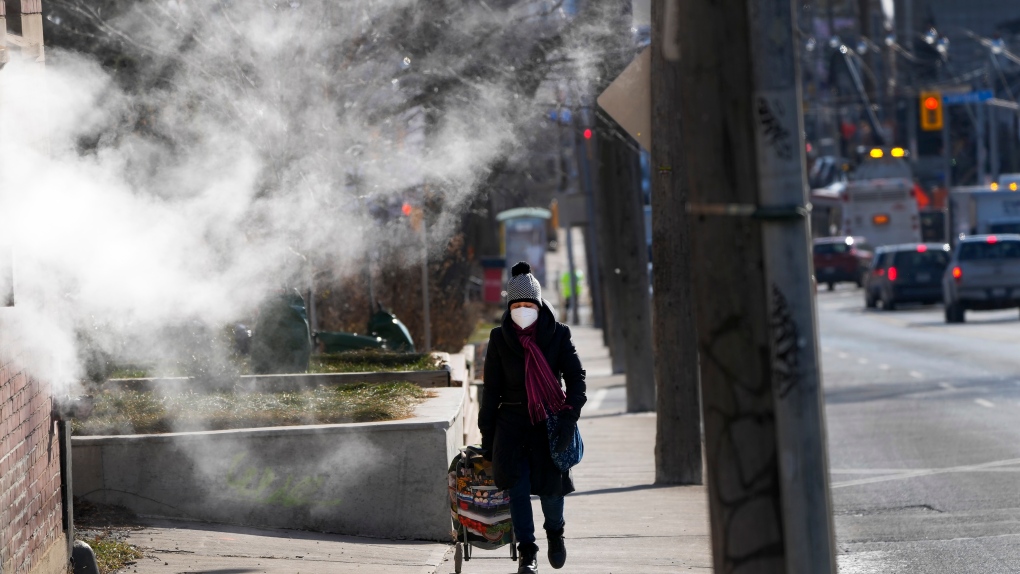 The number of hospitalized patients with COVID-19 in Ontario reached 1,090 on Monday as three more deaths related to the disease were reported.

Monday’s hospitalization figures take Sunday’s total to over 977 patients. However, not all hospitals report patient data over the weekend.

Information on accidental hospitalization and vaccination status of those hospitalized was not released.

At the same time, the number of patients in ICU increased from 11 to 184. This number has been increasing for almost a week.

Laboratories in Ontario identified 2,401 new cases of COVID-19 through 12,149 tests in the past 24 hours. This produced a positivity rate of 17.6 percent, province-wise.

The number of laboratory-confirmed cases reported today is low due to limited access to PCR testing across the province.

With three additional deaths due to COVID-19 reported since Sunday, the death toll in Ontario stands at 12,566.

The province’s chief medical officer of health is set to speak to the media on Monday afternoon for the first time in nearly a month.

Since then, there have been hospitalizations related to the disease and wastewater data showing the novel coronavirus is spreading in a way that the province’s science advisory table described as a sixth wave.