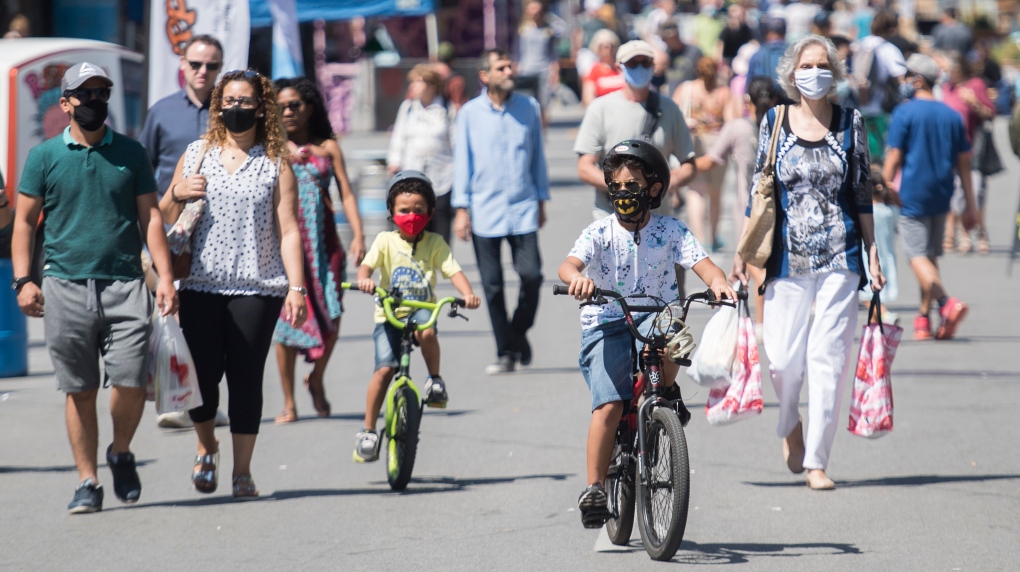 Ontario health officials say there are currently 1,563 people in hospital with COVID-19, including 204 patients in intensive care.

The total number of people diagnosed with the disease in the hospital fell slightly from 1,662 on Friday to 1,563 on Saturday.

The number of people in intensive care units across the province also dropped slightly from 210 on Saturday from 204 a day earlier.

The authorities also reported 24 more deaths due to COVID-19, all in the last 30 days.

Since the beginning of the epidemic, 12,962 people have died due to this disease.

The province reported 2,164 new cases of COVID-19 on Saturday, but health officials have warned the numbers are low due to testing limitations and backlogs.

With 14,521 processed in the last 24 hours, the health ministry says the province’s positivity rate is around 13.1 percent.

The province is believed to have resolved 2,820 more cases of the disease as of Saturday, bringing Ontario’s number of cured patients to 1,235,302.

Today’s report brings the total number of laboratory-confirmed cases in Ontario to 1,272,972.

Officials said at least 203 long-term care homes are currently dealing with the outbreak.