Ontario reports 430 people with COVID-19 in hospital, one more death 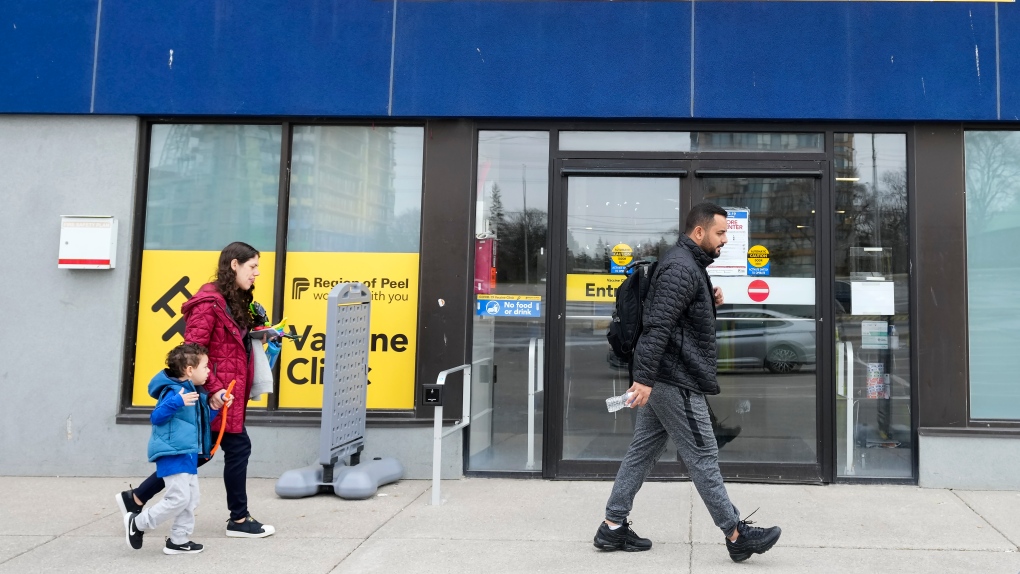 Ontario health officials are reporting that 430 people are in hospital with COVID-19, with 116 patients in intensive care.

The total number of people hospitalized with the disease rose slightly on Monday compared to the 419 hospitalizations reported on Sunday, the lowest seen since December.

The number of people in intensive care units across the province also rose slightly from 111 the day before.

Since the beginning of the epidemic, 13,289 people have died due to this disease.

The province reported 468 new cases of COVID-19 on Monday, but health officials have warned the numbers are low due to testing limitations and backlogs.

With 6,289 processed in the last 24 hours, the health ministry says the province’s positivity rate is around seven per cent.

The province is believed to have resolved 669 more cases of the disease as of Monday, bringing Ontario’s number of cured patients to 1,285,895.

Today’s report brings the total number of laboratory-confirmed cases in Ontario to 1,308,068.

Officials said at least 83 long-term care homes are currently dealing with the outbreak.