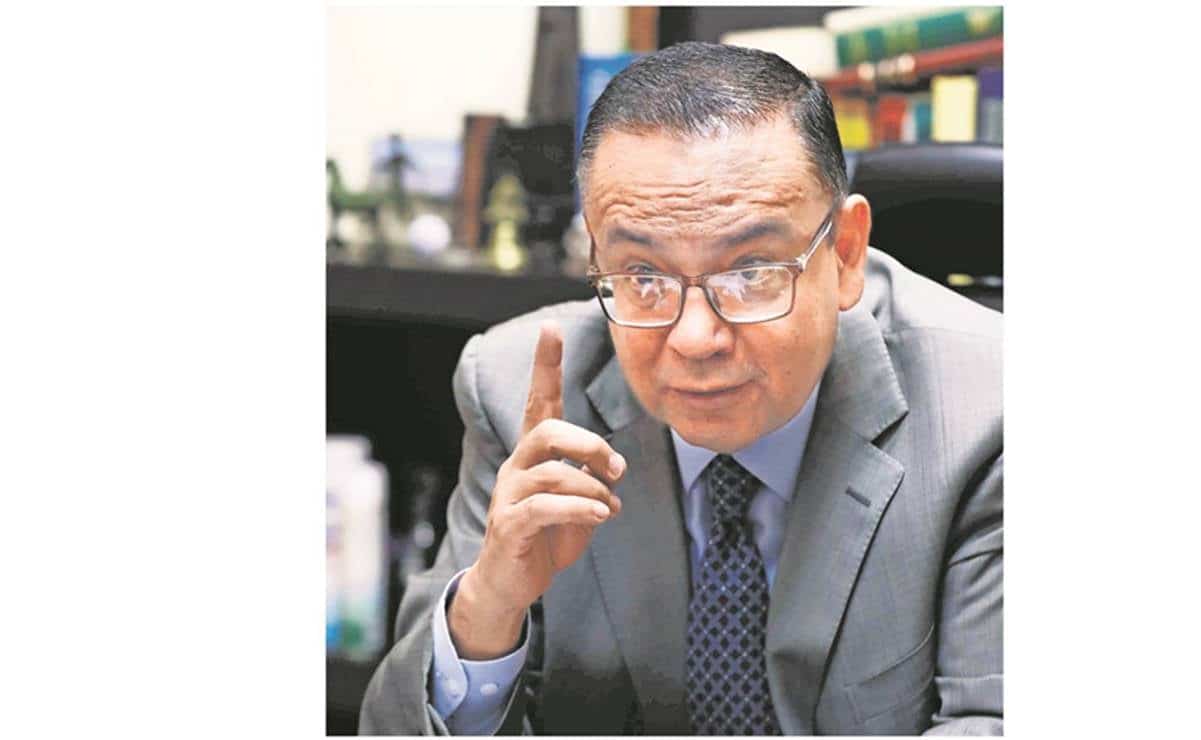 Once the legislative process of Plan B for electoral reform is over and it is published in the Official Gazette of the Union to enter into force, a series of appeals will be presented before the various judicial instances, which are decided by Plan C. The opposition will operate, warned the senator of the Plural Group Germán Martínez Cázares.

In an interview with EL Universal, the former legislator from Morena pointed out that there is now a tie since Plan A, the constitutional reform promoted by President Andrés Manuel López Obrador, was defeated by the opposition; While Plan B was implemented by Morena and his allies in the Central Congress.

He assured that after the implementation of the reform of secondary laws in electoral matters, “the field will be in many places.”

“Yes in the Supreme Court of the Nation (SCJN), with unconstitutional actions that parties may promote, even that we senators may promote; I’m already ready to sign, let’s say,” he said, stressing that it is clear that what the majority of Murray has approved together with his allies is a violation of our Magna Carta.

He stressed that in addition to labor lawsuits for unfair or unconstitutional dismissals of district members, there is also the option of filing a constitutional dispute before the country’s highest court and “the National Electoral Institute can directly before the Court”.

Martínez Cazares explained that these “labor lawsuits are heard before the Electoral Tribunal of the Federal Judiciary, this court is competent to hear labor disputes in the case of INE officials.”

Germán Martínez insisted that “those who feel that their rights are affected by this law, which – I insist – we see [Ricardo] Mon-real and we are unconstitutional, and before that there should be an effective defense mechanism that lawyers will have to work on.

“We’re going to have a Plan C. Plan A has lost, Plan B has defeated us, and Plan C is the legal path to the Nation’s Judiciary Electoral Tribunal and the Nation’s Supreme Court in the District Courts”, on Senator Insisted.