Osa travels 1,600km to return to site where she was moved after “troubling” campers 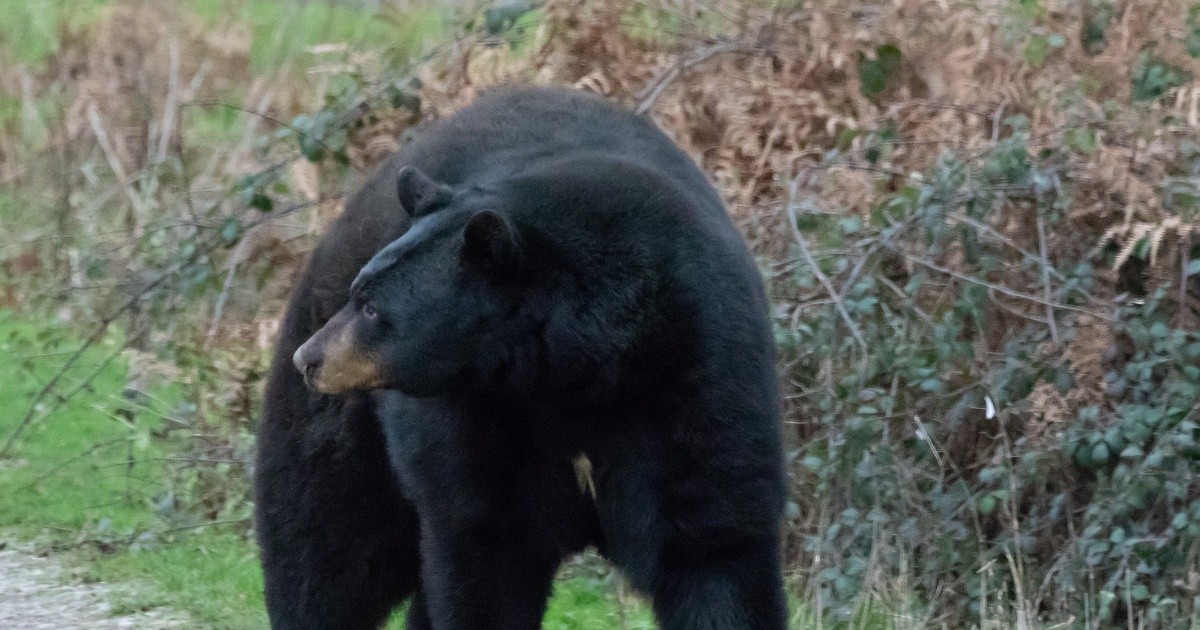 A black bear that was transferred from one US national park to another about six months ago traveled 1,600 kilometers to return to the same point where it was captured. The reason for relocating was that the animal had eaten the campers’ food, stolen backpacks, and rummaged through garbage cans.

According to information from local media, the bear identified with number 609 was moved from the Great Smoky Mountains National Park to the South Cherokee National Forest in Tennessee, between the states of Tennessee and North Carolina. The animal was wearing a GPS collar that tracked its movements as part of a study on relocated bears, RT reports.

Biologists found that the bear traveled approximately 1,600 km through the states of Georgia, South Carolina and North Carolina before returning to Tennessee. They found him at the same camp in the Great Smoky Mountains National Park where he was captured.

Bill Stiver, a biologist who followed her, said, “There is no doubt that it was one of the strangest acts ever.” “He never slowed down. He just kept going,” he said.

The bear also did not settle in the camp, instead returning to Alpharetta, Georgia, where it was observed scavenging through garbage and browsing a mall in the area. Also in the state of Georgia a mammal was hit by a car, indicates RT.

After that, it headed for South Carolina, eventually ending up somewhere near Cherokee. According to biologists, his journey is the farthest a bear has ever traveled by park staff.

Experts have not received data on 609 for two weeks, but believe he is still alive.